Home Tech Apple stopped the production of three models after the iPhone 13! 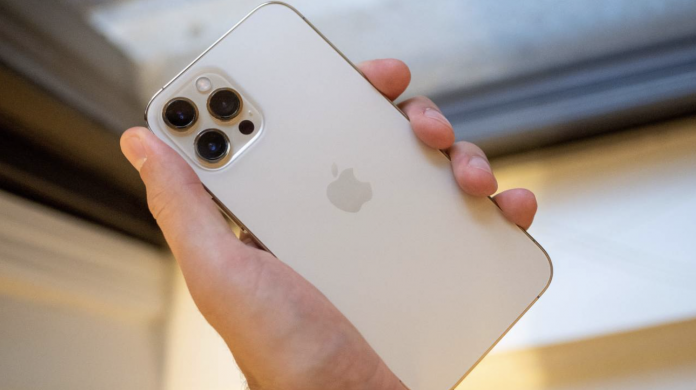 Apple, which recently launched its new phones, the iPhone 13 series, also stopped the production of the iPhone 12 Pro, XR and 12 Pro Max.

After a long break, Apple has officially introduced the new models of the iPhone series. The manufacturer, who appeared before the user at the event held yesterday; exhibited many products such as the new iPad, iPhone 13 series, Watch Series 7.

The most striking products at the event were the iPhone 13 series, while the prices did not increase compared to last year, which pleased the users. However, after all this, Apple stopped the production of three models from the current iPhone family. 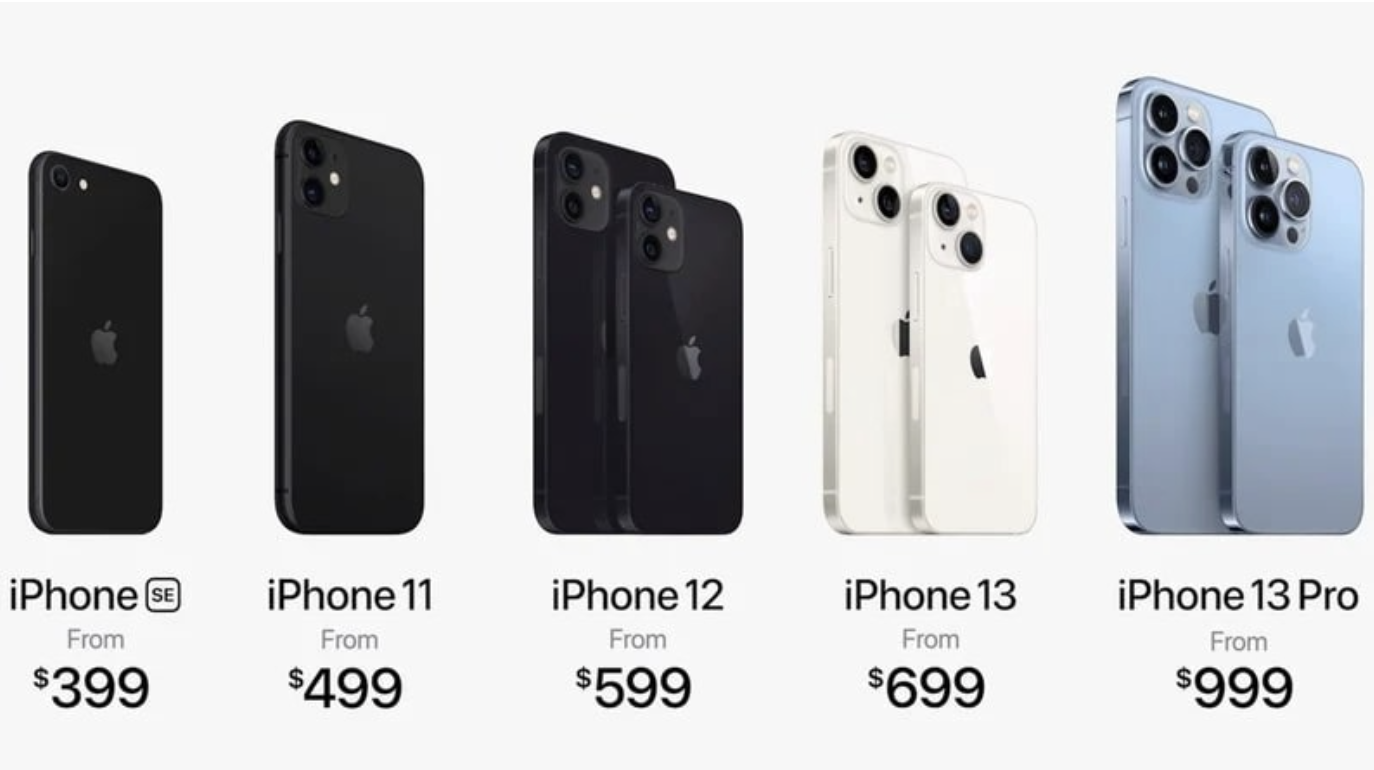 The iPhone 13 series, which has no noticeable changes compared to last year’s model, is powered by the A15 Bionic chip as a processor. In addition, the iPhone 13 Pro and iPhone 13 Pro Max models also have displays with a 120Hz refresh rate. It’s also worth noting that this is the iPhones with the highest refresh rate to date.

Pre-orders for the iPhone 13 series will begin on Friday, September 17.