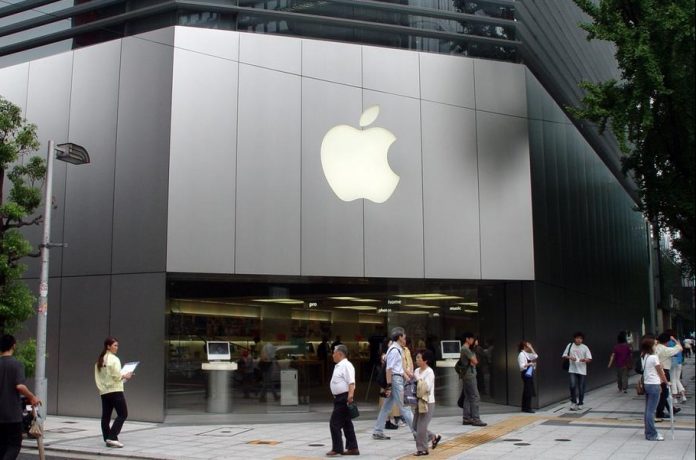 Russia has recently approved a law that makes it mandatory to have Russian-made apps on smartphones sold in the country. Although this situation did not pose a problem for the Android front, it was wondered how this law would be implemented on the iPhone. Apple announced last month that it would comply with this law adopted by Russia.

Those who live in Russia who bought a new iPhone now see a list of applications approved by the government in Russia during the installation phase. The list includes Mail.ru email application, payment application MIR, social networks VKontakte and Odnoklassniki, and Kaspersky Lab antivirus software.

IPhone owners living in Russia started sharing photos and videos on social media showing this new setup phase. When looking at the shares, it is seen that the list includes Yandex’s internet browser and map applications and the official applications of the Russian Federation. According to the news of the 9to5Mac website, Apple activated this system on the server.

Although users are shown an application list, it is not mandatory to install any applications from this list. However, it is not possible to skip this screen. On Android, Russian-made applications come pre-installed with the device. In the statement made by Apple, it was stated that only applications that comply with the App Store instructions can be offered as a suggestion. Russia’s law was criticized on the grounds that the practices could be used for surveillance purposes.

Apple seems to have agreed to comply with the law with some kind of intermediate formula in order not to have problems with Russia. Russia had previously punished foreign tech companies for breaking its strict rules. The latest victim of these punishments was Twitter, which Russia has applied slowdowns.

Will it be worth so many dollars? PlayStation 5 price revealed