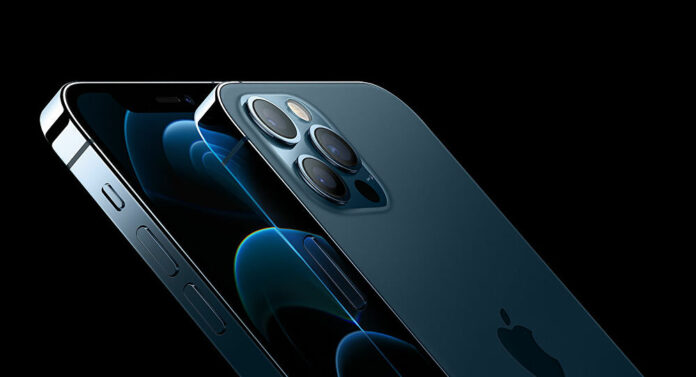 Apple: Rumors and leaks about the iPhone 13 series have been around for a long time. The Cupertino-based company is expected not to change the design much in this series, but to make significant improvements to the camera. It seems that Apple has also started official applications for iPhone 13 models.

It is one of the possible possibilities that the follower of the iPhone 12 mini, which is said to not meet the expectations, will not be sold in all regions. However, it is also among the possibilities that Apple will give the iPhone 13 Pro Max a more privileged treatment. It is stated that the company can release a global smartphone that only requires a single stock code.

Apple has made the unofficial verification for the iPhone 13 series. It will not be a surprise to hear new details about the new iPhone models in the coming period.