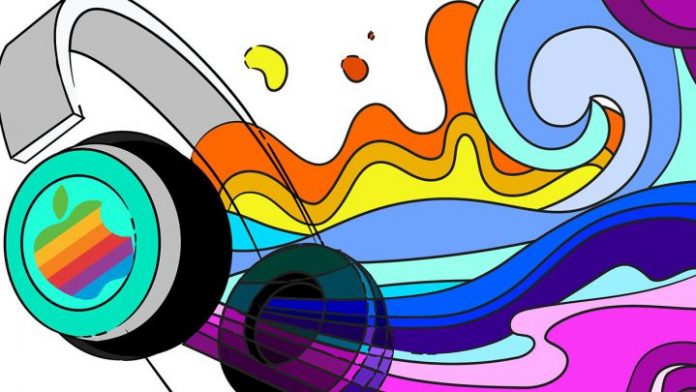 Technology and Medicine in general have always been allies, they have always gone hand in hand. And in the current era, in which technological evolution is fired, we have seen the wonders that, for example, the Wii console or the Nintendo DS / 3DS have done with people with mobility or other problems.

Stuttering affects about 1.5 million adults across the UK, but it remains unclear why many develop this condition. In a recent documentary, BBC producer Felicity Baker spoke about life with this condition and spoke to some high-profile people who stutter, including a rapper who found music helped him.

United States President Joe Biden also spoke of how his stuttering helped him empathize with others.

Something that we take for granted such as music and making a playlist can also help, in this case for a person with a speech disorder. 1 in 12 UK children are believed to suffer from some form of speech and sound disorder (ASD), and one of the most successful therapeutic strategies for children with ASD is the repetition of challenging sounds, such as:

What do the songs Don’t Star Now by Dua Lipa, Right Now by Fatboy Slim or Good as Hell and Right Here by Lizzo have in common? The repetition of his lyrics. That’s the key to the ‘Saylists’, a Warner Music and Apple Music project that “uses algorithms to find song lyrics that repeat challenging sounds”.

Using the algorithm, Apple Music analyzed the lyrics of the 70 million songs in its catalog to choose the ones that were repeated the most, resulting in a total of 173 songs chosen for this initial test, including the three mentioned above.

Kamini Gadhok, Director of the Royal College of Speech and Language Therapists, told BBC News that “We are always delighted to hear about innovative approaches that assist speech therapists in their work. As with all new techniques and tools, we recommend an evaluation and a effective monitoring of results “.

Speech therapist Anna Biavati-Smith, who has collaborated with Warner Music and Rothco on the project, said: “Saylists provide a fun new way of speaking: […] and practicing the sounds I teach children, without feeling pressured or bored. “

WhatsApp Web: A great revolution is about to arrive!