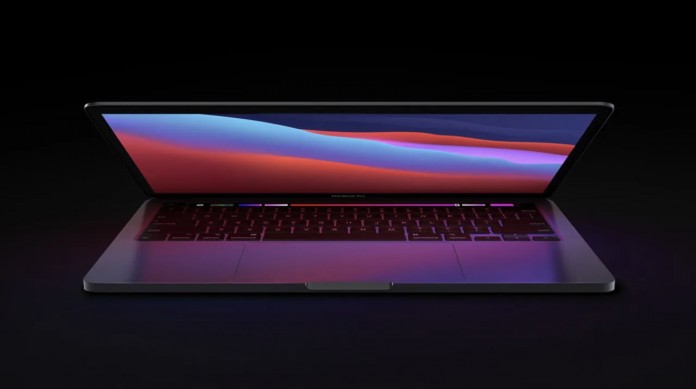 Apple sold record levels of MacBooks in the third quarter of this year. Although there are companies above Apple on the list, their product range is wide.

According to Strategy Analytics research firm, Apple saw an increase in MacBook sales last quarter thanks to discounts on MacBook Air. The company sold a record 6.5 million MacBooks in the third quarter of 2021, up 10 percent from last year. This is considered a record for the MacBook. Meanwhile, IDC noted that Chromebook sales have fallen for the first time since the start of the Covid-19 outbreak.

Overall, laptop sales increased 8 percent year on year to 66.8 million units, largely driven by commercial and education sales. According to Strategy Analytics, high discount rates on premium products such as MacBook Air and gaming notebooks have resulted in increased sales. It was stated that sales could have increased even more if it were not for the chip shortage experienced this year, rising prices and higher costs that caused some delays. 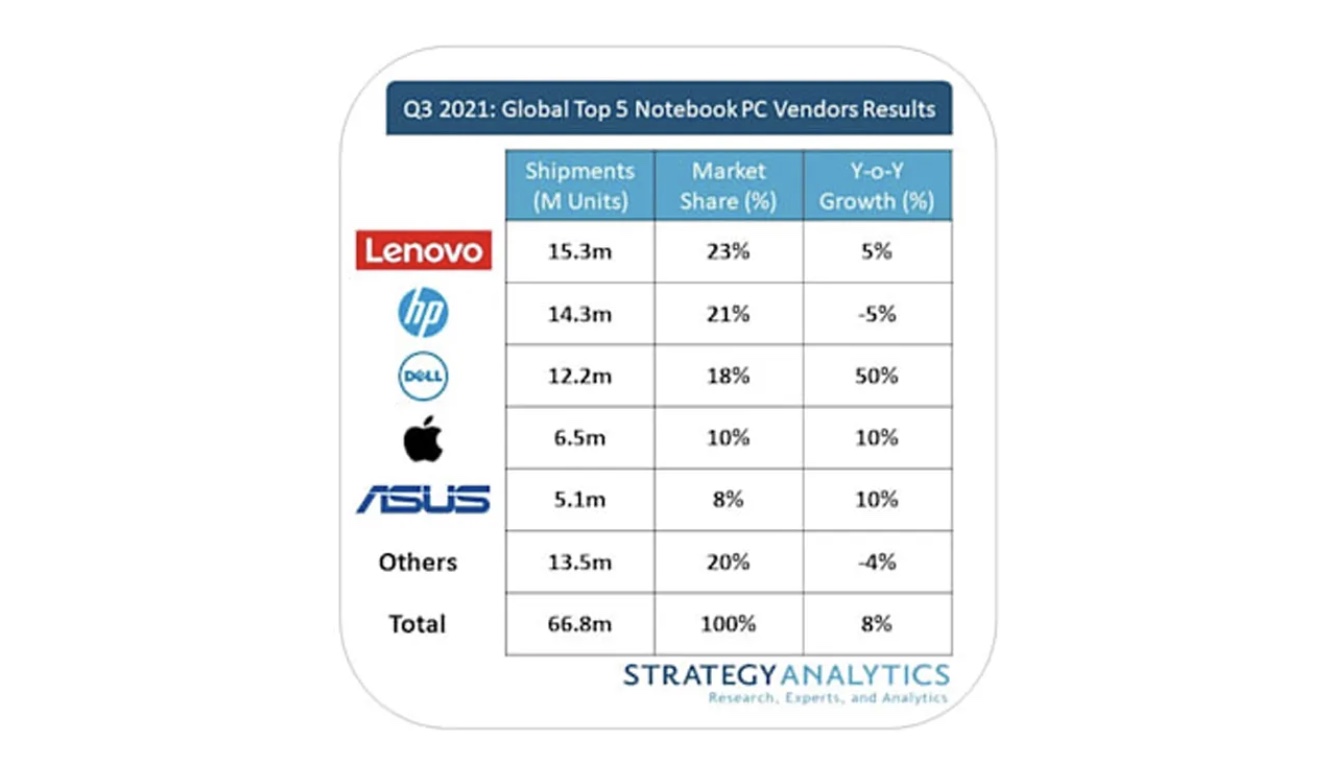 Lenovo took first place with 15.3 million sales, surpassing HP, Dell, Apple and ASUS. Chromebook and tablet sales aren’t that good, according to IDC. Chromebook sales fell 29.8 percent year-on-year to 6.5 million units, largely due to saturation in the education market. “Many schools and governments have squandered their budgets to provide devices for distance education. “Consumers are even aggressively buying devices for learning in 2020.” Lenovo topped the sales list thanks to Chromebooks.

Tablet sales fell 9.4 percent to 42.3 million units, driven by reduced demand and limited supply. On the Apple side, there is an exception, with iPad sales increasing by 4.6 percent compared to last year, reaching 14.7 million units. Samsung still maintains its position on the Tablet side, as it has sold a little more than half of this number (7.5 million). Samsung is followed by Amazon, Lenovo and Huawei.

Robert A. Altman, founder and CEO of Zenimax Media