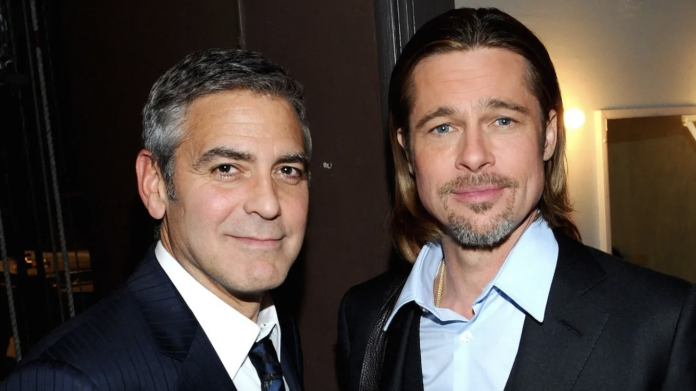 Apple Studios has officially announced that it has acquired the rights to the new movie starring George Clooney and Brad Pitt.

Recently, there has been a new development that has excited the cinema industry immensely. Director Jon Watts, who won the admiration of the audience with his Spider-Man movies starring Tom Holland, officially announced that he will bring together Hollywood’s master actors Brad Pitt and George Clooney in his new movie.

Upon this development, a war broke out between world-famous companies such as Universal, Warner Bros., MGM, Sony, Lionsgate, Annapurna, Amazon and Netflix to undertake the distribution of the film. However, unlike all these companies, Apple Studios, which emerged suddenly, officially announced that it had purchased the rights of the new movie.

Not many details are currently known about the new movie, which is expected to meet with the audience in the future. However, according to the previously announced information, the film is expected to be in the thriller genre. In addition, the name of the film, which will be directed by producer Jon Watts, starring Hollywood stars George Clooney and Brad Pitt, has not yet been announced.

The production side of the film will include production companies Clooney’s Smokehouse Pictures and Pitt’s Plan B Entertainment. The film, which is expected to meet with the audience on Apple TV +, is expected to be the highest budget production for the platform after Emancipation and Raymond and Ray. 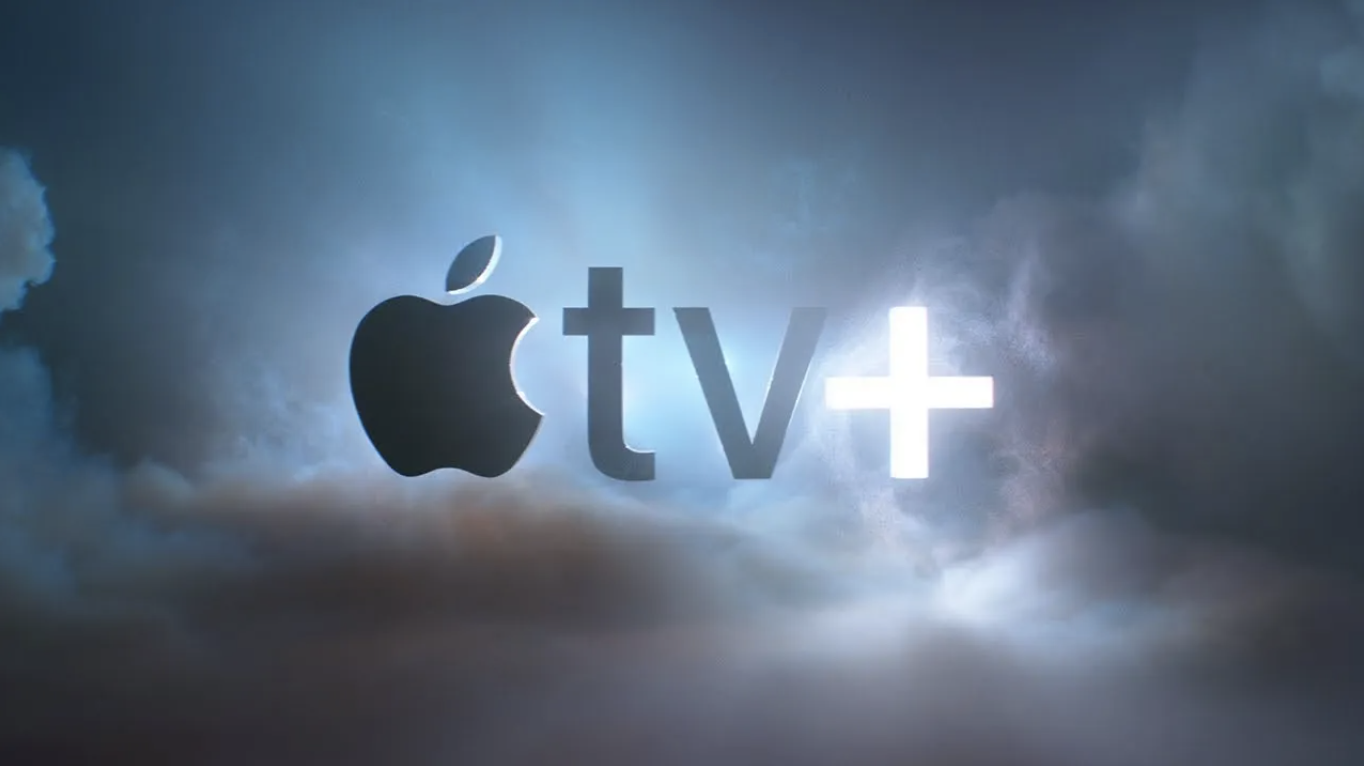 Naturally, not many details are known about the plot of the movie. However, allegedly, the movie will be about the tension-filled events revolving around two veterans working in the same job, played by George Clooney and Brad Pitt.

Finally, we expect more details to be revealed in the coming days about Clooney and Pitt’s new movie, which we can watch together in the Coen brothers’ Burn After Reading movie.

Microsoft Teams will allow you to recap meetings

OnePlus Partnered with Epic Games for 90 FPS Fortnite on OnePlus...