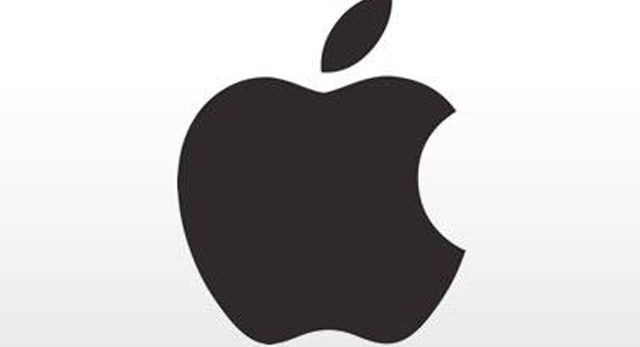 The Corona virus emerging in China continues to show its effects on the economy. Apple, one of the companies most affected by the virus outbreak, is shifting part of its production from China to Taiwan.

One of the biggest companies in the world of smartphones and technology, USA-based Apple; Information has emerged that iPad, AirPods and Apple Watch will take part of its production out of China. Taiwan will be the new country where the company will produce these products.

Local sources are reporting that Apple may shift the merge phase of MacBook Air and MacBook Pro to Taiwan. Taiwan News, which revealed the news, is also very reliable in supply chain news.

Corona virus effect on Apple production
According to the news in Taiwan News, Apple is considering geographically diversifying its resources in the supply chain. The reason for this is the spread of Corona virus (COVID-19), which seriously affects Apple’s production. In addition, the company plans to gradually increase its production share in Taiwan.

It is estimated that at least one third of the production line in China will be idle in the first quarter of this year and it will be impossible to return to normal production level before the end of February. In addition, it is suspected that production will reach the normal level in the first ten days of March.

The issue of when the production in China will return to normal depends on how long the virus outbreak will continue. According to WHO’s reports published yesterday, 1,909 new cases occurred within 24 hours, while 98 deaths occurred. Now, according to official figures, the number of casualties has reached 2,12, and the risk assessment in China is still ‘too high’.

“Now and as always, our main priority is Apple,” Apple said in a statement on this issue. It is the health and safety of our employees, supply chain partners, customers and suppliers in China ”. Currently, estimates by third-party sources predict that Apple will see the lowest level in smartphone sales in the past five years, while wearable technology will drop by 16%.