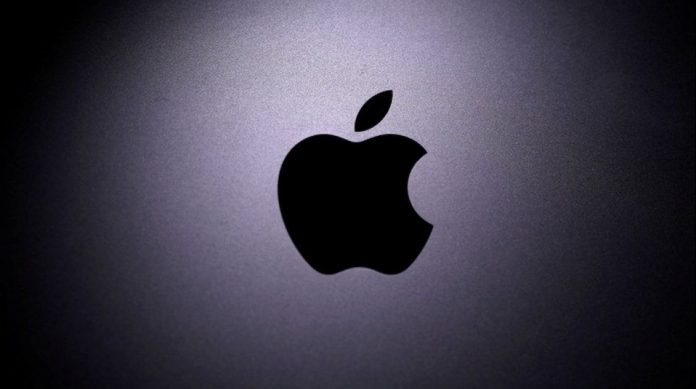 Apple says that the decision to remove power adapters from the boxes of products such as the iPhone 12 series and the next generation Apple Watch will save 861 thousand tons of copper, zinc and tin.

The smaller packaging that ultimately resulted for the iPhone 12 also allows the company to distribute the device more efficiently. Each shipping pallet can carry up to 70 percent more iPhone 12 boxes, according to Apple.

These figures provided by the company were included in the 2021 Environmental Progress Report covering the 2020 fiscal year. Apple cut CO2 emissions from 25.1 million tons in 2019 to 22.6 million last year. It also reduced energy use by 13.9 million kWh.

“As a company, we are moving forward more urgently than ever to create a stronger, healthier future for our planet and its people,” said Lisa Jackson, Apple’s vice president of environment, policy and social initiatives in the preface to the report. said. “In 2020 this meant real progress in our fight against climate change. Apple has become carbon neutral for our operations around the world, and we are committed to being carbon neutral by 2030 for our entire footprint, from our supply chain to the use of the products we manufacture. The same products now use more recycled materials than ever before; such as 40 percent recycled content in MacBook Air with Retina display and 99 percent recycled tungsten we use in iPhone 12 and Apple Watch Series 6. ”

The report highlights the work carried out at Apple’s Materials Recycling Laboratory in the US state of Texas to extract materials such as rare earths, steel and tungsten from recycled iPhones. Apple says a metric ton of component extracted from iPhones by dismantling robot Daisy contains as much gold and copper as 150 metric tons of mined ore. The company also said last year that 39,000 metric tons of e-waste was kept away from the landfill.

Apple’s M1 chip is designed to be more energy efficient. The company says using this processor in the Mac Mini reduces the overall carbon footprint of the system by 34 percent. Meanwhile, Apple claims that the 8th-generation iPad requires 66 percent less energy than the Energy Star rating requirement, partly due to the switch to a more energy efficient power adapter. Apple has reduced the average energy use in its products by over 70 percent in the last 12 years.

These efforts extend to Apple’s supply chain, where more than 110 suppliers are committed to using clean energy. As of December, more than 90 percent of partners have installed the technology to reduce F-GHG emissions associated with the display panel assembly by over 90 percent.

The report cites some of the already known initiatives, such as Apple data centers that have long been powered by fully renewable electricity, and a $ 200 million investment to remove CO2 from the atmosphere through carbon capture. As a result, we see Apple making remarkable progress on the environmental front.