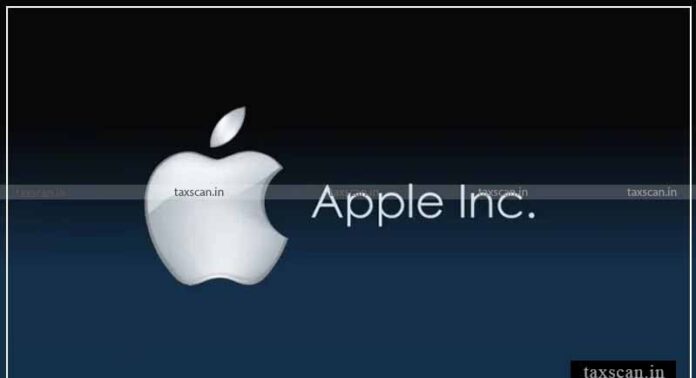 The coronavirus, which has been seen in 188 countries and regions around the world, causing more than 395 thousand people to die, has also felt its reflections in the world of economy due to negative effects on life throughout the world. Some companies seem to have started to heal their wounds, although there is still no complete improvement.

The US-based technology giant Apple seems to have survived the four-month negative impact of the coronavirus, which has taken over the world. The company saw its highest value on Friday, when the stock value was closing. The share value of the company reached $ 331.5 in the last moments of shopping.

A week ago, Apple’s shares had completely recovered the damage caused by the coronavirus. The value of the company’s shares broke its new record after this past week. 2020 is a turbulent year for Apple, as for many of us. According to the news in Apple Insider, the company was not prepared for a wide economic contraction amid the global health crisis.

After the supply chain and demand problems in China, the origin of the virus, Apple warned investors in February and stated that it would likely miss earnings guidance in the March quarter. The shrinkage of financial markets with quarantines and stay-home decisions in February and March reflected on Apple shares. In March, the company’s shares fell to $ 224.37. 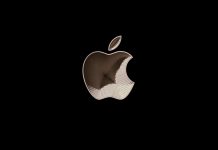