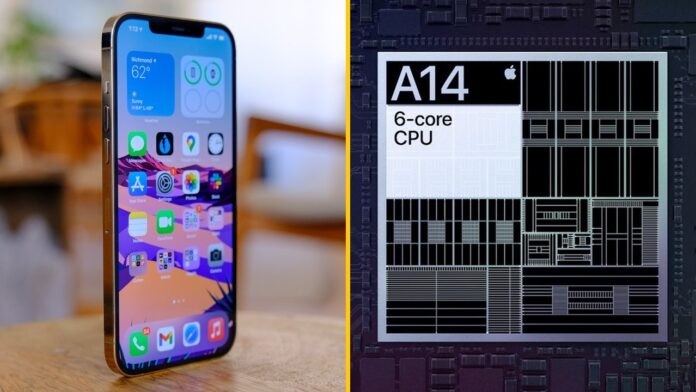 Offering the first 5 nm processor in the industry to users with the A14 Bionic, Apple does not want to have any problems with stock. TSMC, Apple’s largest supplier of processor production, is currently quite busy. TSMC, which also supports chips to big companies such as AMD, Qualcomm, Mediatek and Broadcom, seeks to strengthen its relations with Apple. Accordingly, Apple has reserved 80 percent of the 5 nm production line for itself.

TSMC decided to increase the prices of silicon wafers after heavy demand.

Apple assures itself on 5 nm production

Improving its relations with Apple and recognized as a valuable business partner by the American technology giant, TSMC has accelerated its work for 5 nm chip production. TSMC, which will open a new facility in the first quarter of 2021, plans to produce approximately 9,000 silicon wafers every month with the commissioning of this facility.

Apple, on the other hand, has allocated 80 percent of the 5 nm production line for the new processors it will introduce in 2021. Among the new processors expected to arrive this year will be the A14Z Bionic, which is expected to be used in the 2021 model iPad Pro. In addition to the A14Z, the new version of the Arm-based M1 chip, which was introduced last month, will also go through 5 nm production. Towards the end of the year, the introduction of the A15 Bionic, which will power the iPhone 13 family, is expected. The supply to be provided to all these processors will be covered by TSMC.

Apart from Apple, TSMC has assured companies such as Qualcomm, Mediatek and Broadcom for 5 nm. TSMC will switch to 5 nm + and advanced 5 nm nodes after 5 nm production for different companies and products.

”Games in physical format will disappear in 2 or 3 years...