Apple said it will soon present a solution to the problem that disables the Face ID of the line of iPhones 13 after some repair to the screen made by an unauthorized service center.

Reports of this issue began to surface soon after the launch of the new line of smartphones, when some users disassembled the front of the device and were no longer able to use Face ID after reassembly or screen replacement.

On the Engadget website, the Apple company said that “a solution to the problem will be available in an upcoming software update for iOS“. Apple has not revealed further details on how this fix will be made.

After an analysis of the device made by the iFixit team, it was discovered that the cell phone repair is made difficult by a chip that connects the screen. The controversy arose amid a tightening of US repair law rules. 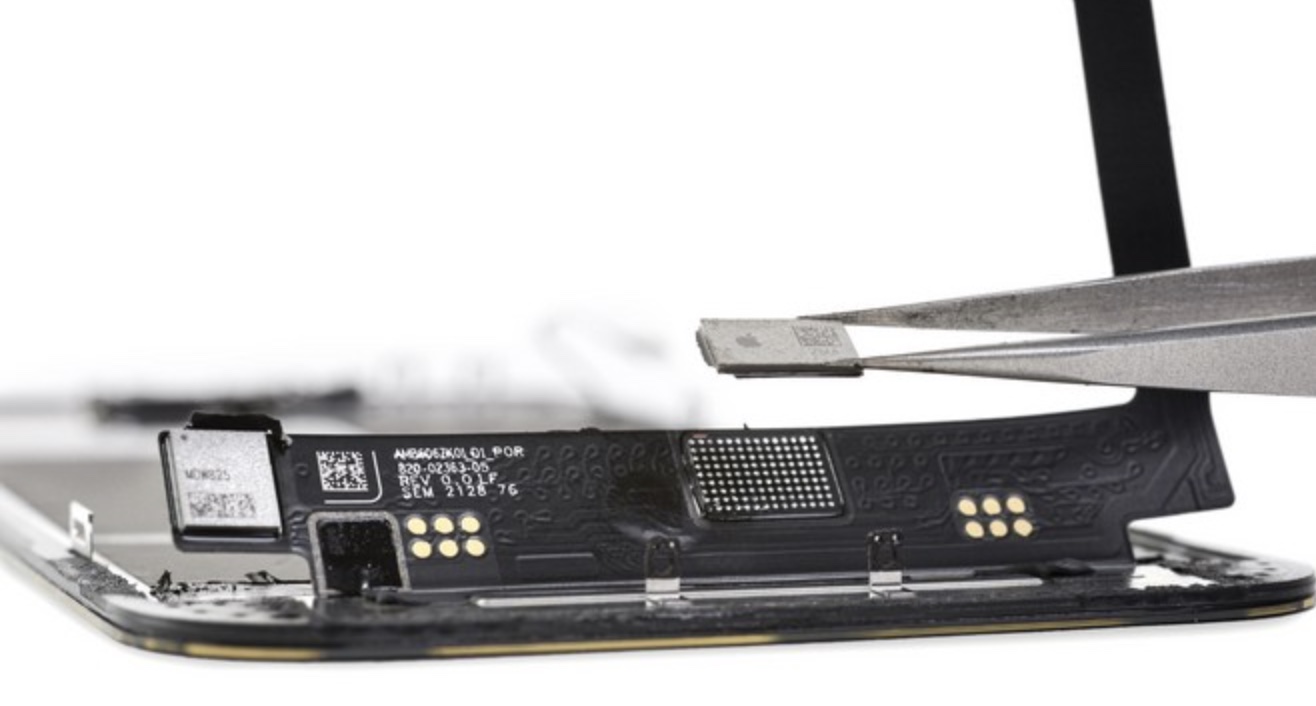 Thus, a simple display repair, which could previously be done manually, requires a microscope and micro-soldering systems, as well as a tool that pairs a new screen with iPhones so that it recognizes the replacement.

It’s still unclear when Apple will release the software update with the fix, although there are still doubts as to why the Face ID function had problems given that the microcontroller wasn’t moved in the cases at hand.

Do you think Apple should make it easy to repair your devices? Tell us in the comments below!