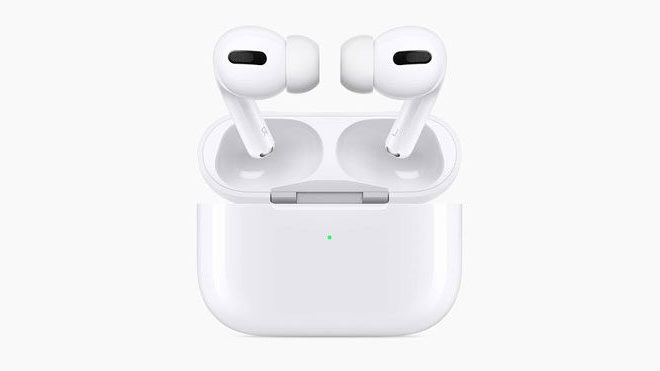 Apple, which is the undisputed leader of the wireless headphone market, is claimed to be working on a new version of AirPods Pro, the recently released AirPods Pro Lite.

Apple, which unveiled the AirPods Pro model in November last year after the first and second generation AirPods, is becoming more and more dominant in the wireless headphone market. The company, which constitutes 47 percent of the global market alone in 2019, saw 6 million sales in AirPods Pro.

According to information from DigiTimes, Apple is preparing to bring another member of the AirPods family. Apple is allegedly working on an affordable version of AirPods Pro called ‘AirPods Pro Lite’, negotiating with Taiwanese supplier partners for the production of the new wireless headset model.

Apple plans to manufacture AirPods Pro Lite in Taiwan to diversify its supply chain and reduce the impact of the new corona virus outbreak that erupts in China. This includes the upcoming 13-inch MacBook Pro, new iPads, Apple Watch Series 6 and other devices.

This is the first time we have heard rumors about the ‘lite’ model of AirPods Pro. Obviously, we do not know exactly how to position the new model between AirPods and AirPods Pro. AirPods Pro, which has sold more than 6 million so far, offered features such as Active Noise Canceling (ANC), sweat resistance and superior sound quality. These are the things missing in normal AirPods. It is a big curiosity at which points AirPods Lite will remain ‘light’.

As I mentioned earlier, AirPods Pro was launched late last year and is unlikely to be renewed this year. But let’s say Apple is working on a premium ANC-enabled headset that will be released in the second half of 2020.