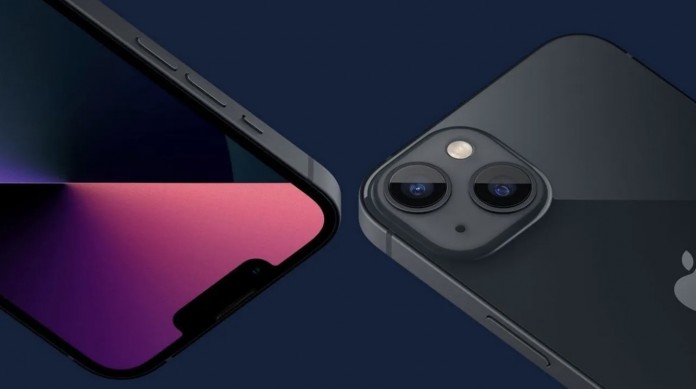 Against the global chip shortage, Apple implemented a new strategy. The company sacrificed its iPads for the iPhone 13s.

The Covid-19 pandemic, which has thrown the world into chaos, has damaged everyone financially and morally for an average of two years. This situation undoubtedly hit technology companies the most. While things are not going well, especially in the automobile industry, other manufacturers suffering from the same situation are paralyzed by the chip shortage.

The chip problem, which affects almost all manufacturers, has apparently also hit technology giant Apple. According to a recent report, the US-based company sacrificed iPads for the production of the iPhone 13 series.

The technology channel Nikkei Asia, citing sources familiar with the subject, reported that Apple has reduced its normal plans for iPad production by 50 percent in the last two months. The manufacturer, which shifted the chips connected to the tablets to the flagship iPhone 13 series, has reduced the iPad production by almost half. 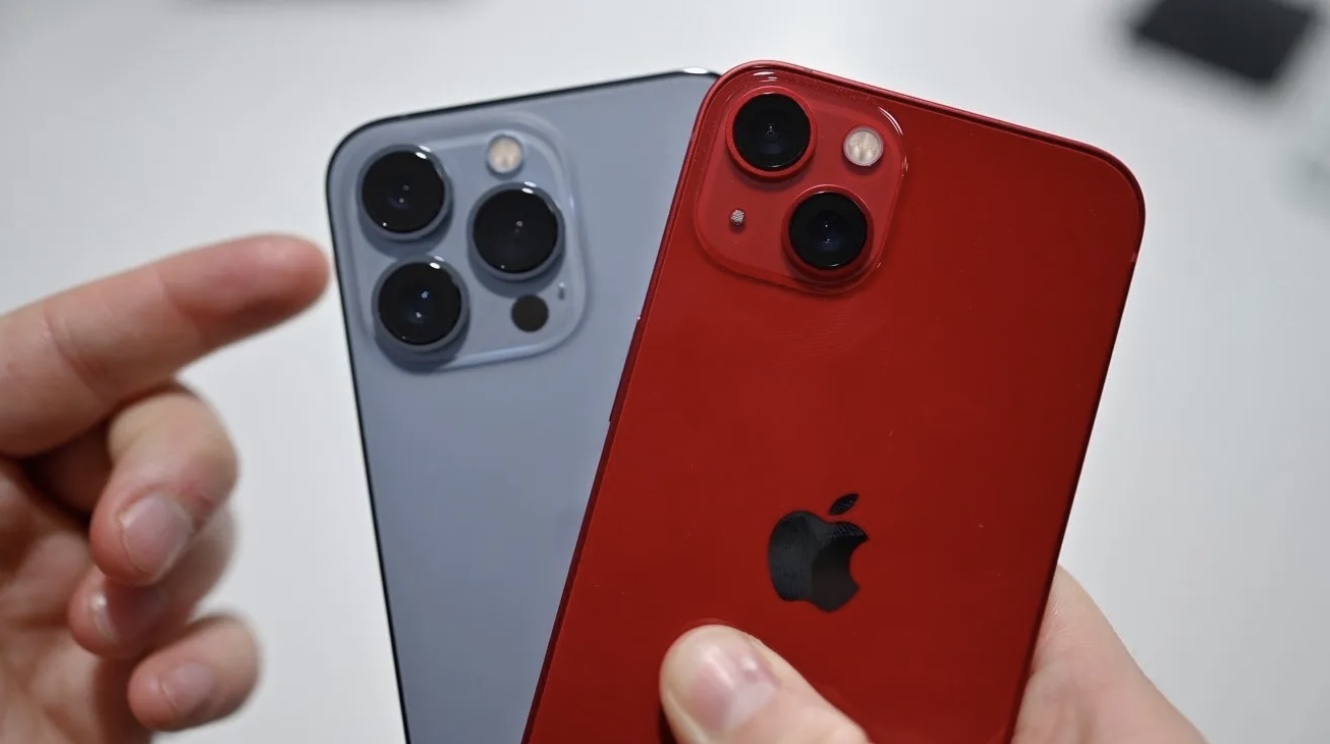 Not only that. The report also mentions that Apple is getting its hands on old iPhones and iPads. Some hardware products, which are seen as an increasing need for the iPhone 13 series, are separated within the company for use in new models. For example modem or power management silicon and other parts.

Apple is currently in the group of companies affected by the global chip issue. While Samsung, Vivo, OPPO and other manufacturers have been affected by this issue for a long time, Apple has recently been added to this group.

Thanks to this strategy implemented by the company, it was reported that the supply problems of the iPhone 13 series were also prevented. Earlier this week, a financial company called JP Morgan stated that delivery of high-end iPhone 13s (iPhone 13 Pro/Max) has returned to normal and its supply chain has been strengthened again.

Let’s see how other manufacturers will follow for supply problems. Because 2022 is almost there and the release date of the new flagship models is also close.