Home Tech Apple to Restart US Stores Due to Outbreak 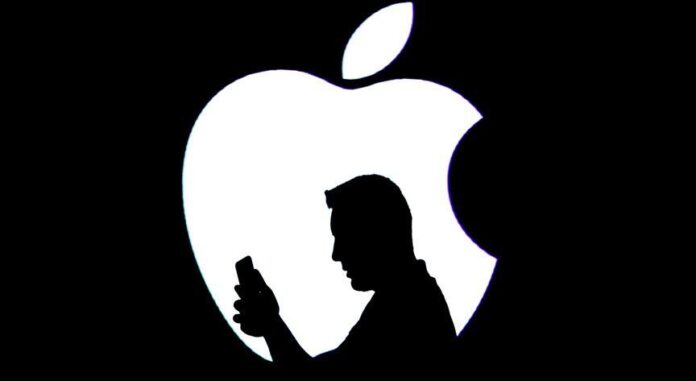 Apple has announced that it will close 11 retail outlets in various states of the United States again due to an increase in coronavirus cases. While it was stated that the stores will be closed on June 20, no information was given on when to open again.

While the new deadly coronavirus epidemic (COVID-19), which has spread to the world after the appearance in Wuhan city of the People’s Republic of China, has killed 460,066 people so far, it is still unknown what the outcome of sales stores will be. Apple, which previously closed US retail stores and reopened gradually, decided to close its stores in some states.

Apple announced on June 20 that it will close 11 stores in Florida, North Carolina, South Carolina, and Arizona. The reason for the closure of these stores is that the number of coronavirus cases in the states where the stores are located has increased again. No information was given about when the stores opened last month will be reopened. Customers who have products in these stores for repairs need to buy their products over the weekend.

Apple has 271 retail outlets across the US. Apple, as a precaution in stores, stated that conditions such as temperature controls, protection of social distance, and the necessity of using a mask will be met. Social distance control, which is considered as one of the most important security procedures, was said to be applied effectively in stores. Accordingly, customers will be taken in a certain number by appointment, and it will not be forgotten that there may be delays in entries without an appointment. Also, the operation of the store will differ slightly.

A new statement about the iPhone 15 Ultra, which is expected...