Home News Apple reopens its stores after a year 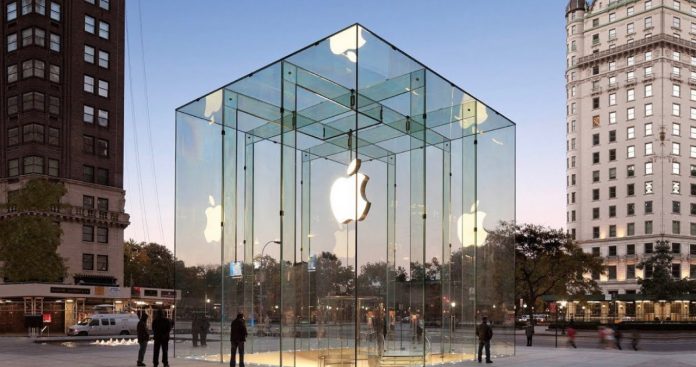 Apple reopens all 270 stores in the US. For the first time in almost a year, all 270 Apple Stores in the US will be opened. As you remember, Apple temporarily closed some retail outlets when the pandemic first occurred.

The company originally planned to reopen its stores on March 27, 2020, within the scope of the closure plan. But as the pandemic progressed and the situation changed, Apple had to adapt to changing conditions.

In May last year, the company started reopening most of its stores. However, it was not possible to visit every store after the recent shutdown in Texas. However, the situation changed again and the stores were opened to the public.

However, as 9to5Mac points out, there are still some restrictions on stores in many locations. For example, local shops offer face-to-face shopping only by appointment. Some stores in other states and cities are only open to express pick-up and Genius appointments. While responding to the updated health guidelines, Apple also points out that the situation may change at any time.

It is stated that this decision of Apple is not directly related to the Covid-19 cases in the USA.

About a year ago, Tim Cook announced that the company would close all retail outlets outside of mainland China by the end of the month. At that time, Apple was first developing the Covid-19 reduction strategy for its Chinese store network, which started to close before the coronavirus epidemic in the USA on February 1.

On March 17, the company announced that it will keep all retail stores outside of China closed indefinitely, as Covid-19 cases are rapidly increasing worldwide.

In the following months, Apple was in a complicated situation as it adhered to local and state health codes, but also prioritized the safety of its retail employees. In some cases, stores were opened with limited capacity and then closed again, while others remained closed for a long time.

Apple began implementing its official re-opening strategy in the US in early May, and this lasted for months from summer to autumn. Still, Apple has demonstrated its willingness to act quickly in responding to changing conditions. In December 2020, it closed every store in California and London as the number of cases increased during the holidays.

You can take a look at an infographic of 9to5Mac, which details the Apple Store closure rates in the US since last March.

Oil companies can be superpower in Bitcoin mining