Home Tech Apple reopened all stores in the US 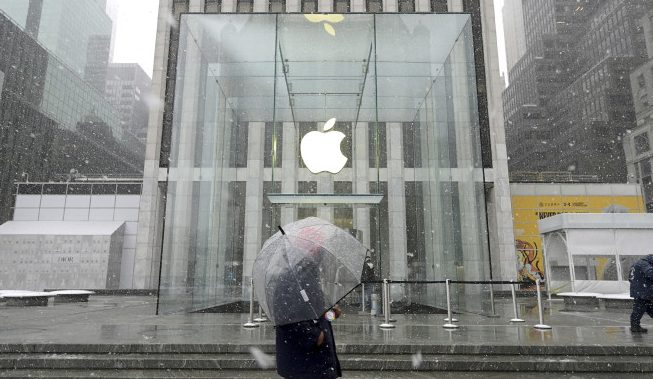 Apple decided to open all its stores in the USA about a year later. The company closed some of its stores after the coronavirus cases became widespread in the USA and stated that the stores will be reopened on March 27, 2020. However, depending on the course of the epidemic, Apple’s plans also changed.

The company reopened most of its stores last May. However, the closure of some stores in the state of Texas recently prevented full service.

With the reopening of stores in Dallas, Houston and San Antonio, Texas, full capacity was restored almost a year later. However, the reopening of the stores does not mean that the business will continue in line with the old standards.

As in Turkey, the United States also is working with Apple Store appointments system. By making an appointment, users can buy new devices or accessories in the stores. In addition, some stores in the US only serve for express delivery and Genius Bar appointments. It is worth noting that the service status of Apple’s stores may also change depending on the course of the epidemic.