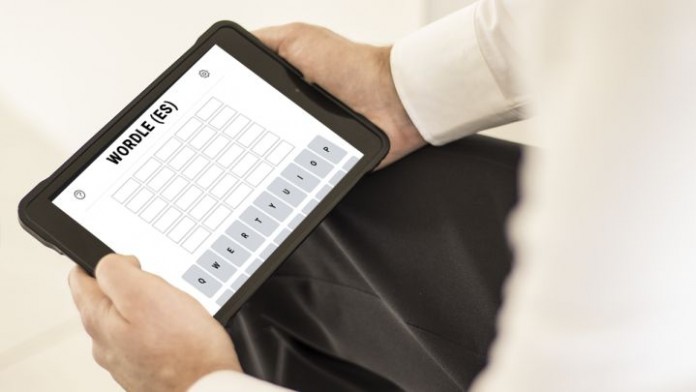 Apple: Yesterday we presented you with one of the websites for which 2022 will be remembered. We are clearly talking about Wordle, the website where you have to guess a five-letter word a day. Users of social networks are like crazy waiting for the new word they have to guess, but the truth is that its fame has been such that clones have appeared everywhere in the form of software. Hence, Apple has removed numerous Wordle clones from its App Store.

No, Wordle does not have an app for your iPhone

When a game becomes fashionable, clones begin to appear within a few days in the app stores of all manufacturers. Do you remember Flappy Bird? Yes, the game where you had to tap on the screen for the bird to pass between two pipes, because it didn’t take long for clones to appear, and more so after the official app was uninstalled from all stores.

The fact is that when an application sells, it is quite normal to see how others try to take advantage of the pull to offer the same thing and, incidentally, monetize the visits they receive with the advertising that they include in the event that it is free. Well, the case of Wordle has not been different, much less seeing the pull it has had in these first weeks of 2022. Of course, in the house of the bitten apple they are aware of how the game really works and who is the original author, so they have made the decision to remove all new apps that can confuse users, although some persist.

Only Wordle has remained!

Interestingly, this purge of Wordle apps from the App Store has left one app by the wayside. And that is the name of Wordle! It already existed in the App Store for a few years. In this case, we are looking at the app made by another developer named Steven Cravotta, which had been working longer. In fact, it has been so much so, even though it has nothing to do with the concept of the current app that has propelled itself to the top of the App Store.

With this, more than one developer may be cut off these weeks of releasing a clone of Wordle or similar in the Apple app store, but what is undeniable is the impact that this game is having, which with five slots has been able to have hooked to a multitude of users for a few minutes and expectant for another few hours.

Microsoft Defender Will Make The Leap To Smartphones And Mac