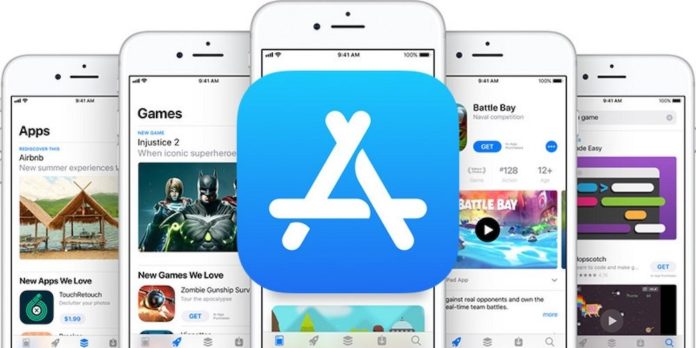 Apple has removed the keyboard application called BOOM from the App Store, which enables China’s censorship to be overcome by providing encryption with emojis. In a statement from Apple, it was announced that the application violated the laws in China.

A keyboard application called BOOM-Text Encryption Keyboard, which enabled the Chinese administration to overcome the censorship applications that it increased during the COVID-19 outbreak, was encrypting using emojis, but the application was taken down by Apple in the Chinese App Store.

BOOM-Text Encryption Keyboard was developed by Wang Huiyu, a 20-year-old Chinese citizen living in New York. Huiyu developed the app with a friend so that people can communicate without being censored during the coronavirus outbreak.

The developer of the application, Wang Huiyu, said that they released the application in February and that the application has been in use for a month. Huiyu says that Boom has encrypted message content into emojis in many languages, including Japanese and Chinese.

The date has emerged for the foldable phone of the Pixel...