During WWDC 2020, Apple announced a series of great news for all of its products. Not only did we have the revelation of the Apple Silicon, one of the biggest changes in the company in recent years, but also the new iOS and iPadOS 14, macOS 11 and watchOS 7, which came packed with new features such as home screen widgets, new interface and more .

The company’s mobile devices are already in their fourth test version open to the public, while macOS received its first beta last week. Now, it’s time for Apple Watch owners to try out the main news announced by the Cupertino giant.

The first public beta of watchOS 7 has just been announced, bringing users a series of new functions. The update includes the debut of several watchfaces, with easier ways to share them with friends and acquire them over the internet, as well as a sleep tracking feature, which counts the number of hours slept. 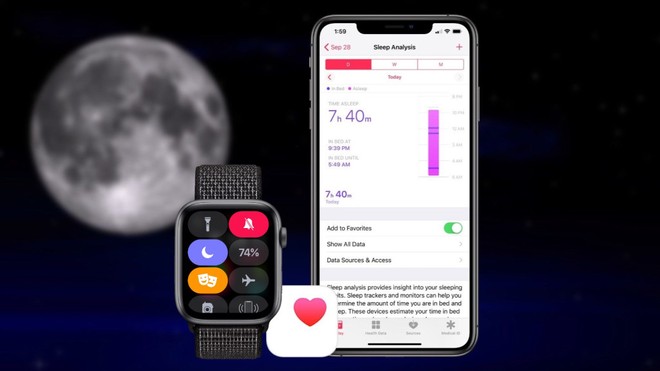 Other highlights also include metrics for dancing, functional training and others, as well as directions during cycling on Apple Maps, a 20-second hand washing counter and phrase dictation for fast digital, with translation support via Siri.

The update is now available for download for all users enrolled in Apple’s beta program, but it is worth noting that, since it is software undergoing testing, its installation is not recommended on devices for daily use.

Here is the pleasing claim for Galaxy Z Fold 3

The frequency values of Ryzen XT processors have been determined!

96-92. Murray leads the victory against the Celtics, who lose Walker

Xbox confirms that it will not announce new purchases