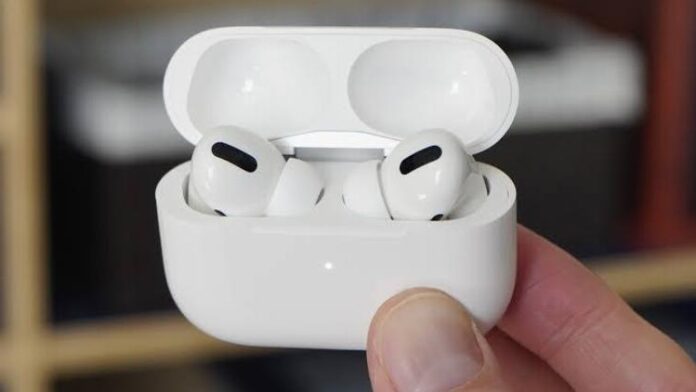 Apple released a new update yesterday for its wireless headphones AirPods Pro. It is believed that some errors were corrected and changes were made in the noise canceling feature with the update published with the 2D15 build number.

Apple continues to release software updates for its AirPods Pro wireless headsets, which it offered to users in recent months, and finally released a new update yesterday with a build number 2D15.

Apple has not revealed what’s new in the software update it released for AirPods Pro. However, it is thought that some errors have been corrected with the update and there may be improvements in noise canceling feature.

No matter what software version it is using, all AirPods Pro users will be able to install the 2D15 software update on their headphones. However, as you can imagine, AirPods Pro updates cannot be made directly on the device. The update is automatically installed while the headset is charging connected to an iOS device.