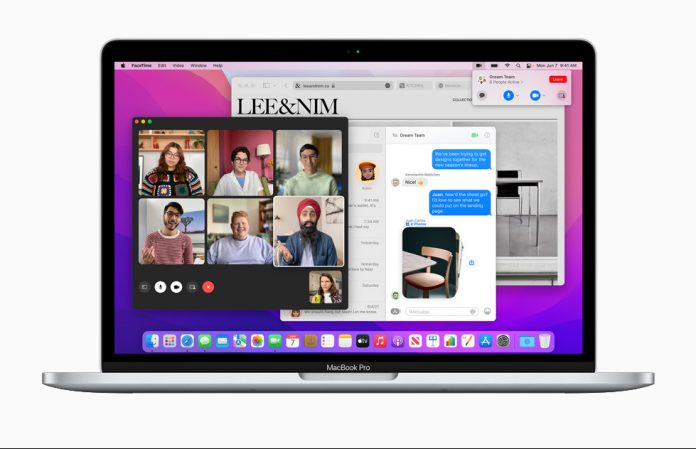 Apple has managed to reach the sixth developer beta before the fall release of Monterey, which Apple announced at WWDC last June and is working on for macOS systems.

The latest version of the software can be downloaded by those who enroll in the test program through the Apple developer center or via over-the-air updates on their devices running the beta software. Public beta versions are usually available for download from the website as Apple beta software a few days after the developer releases.

The fifth beta for macOS Monterey by Apple was released on August 11, after the fourth on July 27. When the previous versions were introduced on June 7, respectively, the first beta, the second beta on June 28, and the third beta on July 14 were released. The final version is expected to be released this fall before the full version is released.

MacOS Monterey includes quite a few changes to the operating system, including Shortcuts, Quick Note, Universal Control with other Apple hardware, AirPlay to Mac, and Focus. Additionally, it includes features like SharePlay for iMessage, Safari tab organization, live text support for photos, grid views, and spatial audio for FaceTime.

AppleInsider and Apple recommend that users do not install on devices that have information that is important to them, in order to prevent data loss, since beta programs do not work very well and are in the testing phase. Instead, he recommends that they install these beta versions on a second device that they do not use or that has been backed up, if any.

But do you want to download the new beta version and test iOS 15 early? Like Apple, our advice to you is that if you want to download and experience the beta, you should do this on a second device that you can afford to stay away from for a while. Do not forget to share your views on the subject with us in the comments.