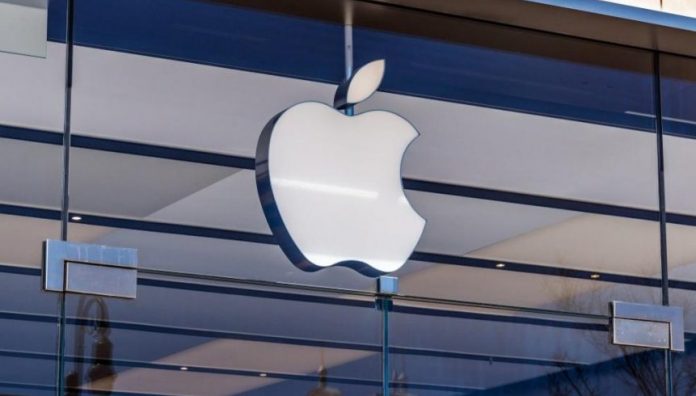 Apple has released a list of products it says should be kept at a “safe distance” from medical devices such as pacemakers and implanted defibrillators. Apple’s published list also includes iPhone 12 models, Watch and MacBook Pro.

Many consumer electronics devices contain various components, such as magnets, that may interfere with medical devices. Under certain conditions, magnets and electromagnetic fields can cause magnetic interference in medical devices. As the company cites, medical devices such as implantable pacemakers and defibrillators may contain sensors that respond to magnets and radios when in close contact.

Apple states that a safe distance must be maintained between the Apple product and the medical device to avoid potential interactions with such medical devices. It is stated that this distance should not be at least 15 cm, and if the device has wireless charging feature, the minimum distance should be 30 cm.

Apple offers various heart-oriented features for the Apple Watch product, which is also on the list. Some Watch models can perform an electrocardiogram test that records the timing and strength of the electrical signals that make up the heartbeat. In the published information note, it is stated that these products should be used at a certain distance from medical devices. But considering that Apple Watches are worn on the wrist and the wrist is too far from the heart for the recommended distance, there doesn’t seem to be anything to worry about.

Other manufacturers such as Samsung and Huawei have previously issued similar guidelines for some of their products.

According to the BBC, a previously published version of the same support page was only for iPhone 12 models. Apple said that “these models are not expected to pose a greater risk of magnetic interference to medical devices than previous iPhone models.”