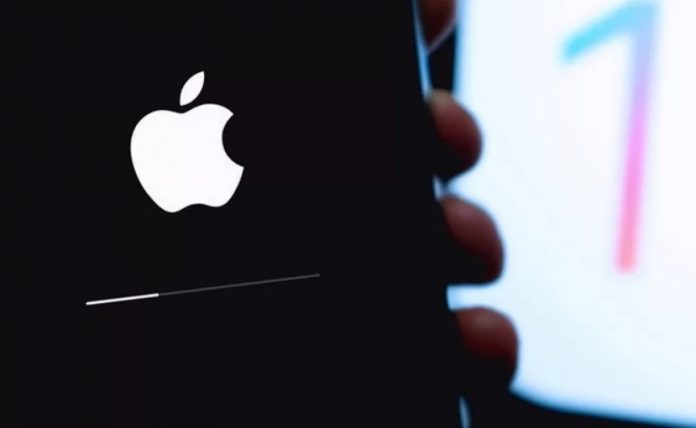 The software comes just a day after the company made iOS 15.1, iPadOS 15.1, watchOS 8.1 and macOS Monterey available for download. Operating systems have new features such as SharePlay (which allows you to watch movies and listen to music with friends via FaceTime) and Live Text (a kind of Google Lens from Apple).

Still on iOS 14.8.1, the version fixes security issues in Audio Tools, ColorSync, Camera, CoreGraphics, Kernel, Voice Control and more. The release took the community by surprise because the version was not released to beta testers.

Despite the unexpected release, Apple had already explained in the middle of this year that users could choose whether to update their devices to the latest software or not.

“You can update to the latest version of iOS 15 as soon as it’s released with the latest features and the most complete set of security updates. Or stay on iOS 14 and still get important security updates until you’re ready to update for the next major release,” the company said in a statement in June.

The chip crisis may return to chip abundance in 2023!