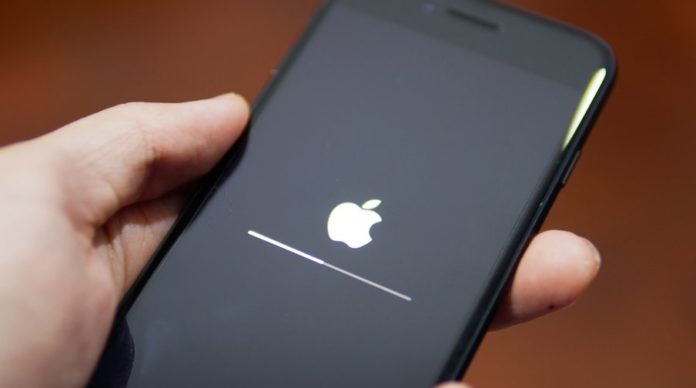 Apple continues to release updates for iOS 13, the latest version of the iOS operating system. IOS and iPadOS 13.3.1 released for location privacy error caused by U1 Ultra Broadband chip and an error in Communication Limits feature.

Apple continues to keep the iOS 13 operating system, which it released in September, up-to-date and secure with updates. iOS 13.3, which is the previous update of iOS 13, has brought some mistakes besides its innovations. The now released iOS and iPadOS 13.3.1 update resolves these errors.

With iOS 13.3, Apple introduced a new feature to iPhone users called Communication Limits. With the Limits of Communication, parents can limit their children’s phone usage . However, after the new feature was released, it was understood that it had a vulnerability.

The Communication Limits feature prevented children from searching for people who were not registered in the guide. However , it was discovered that this feature was disabled when the Contacts list on iPhone was not synchronized with iCloud .

The iOS 13.3.1 update allows some bugs to be resolved while at the same time adding the “Replay” button to the TV app to watch the previously watched content.

In addition to the errors mentioned above , the lag issue in the photo application Deep Fusion in the iPhone 11s , even if the Upload Remote Images feature is disabled, the problem of loading the photos, FaceTime can use the ultra wide camera instead of the wide camera, and some errors have been solved with the update.

You can use the Settings section of your iPhone to install the iOS and iPadOS 13.3.1 update released by Apple . If you have an iPhone that continues to receive update support, you can install the update immediately.

New iMacs And iPad Pro With M1 hiT The Market On...