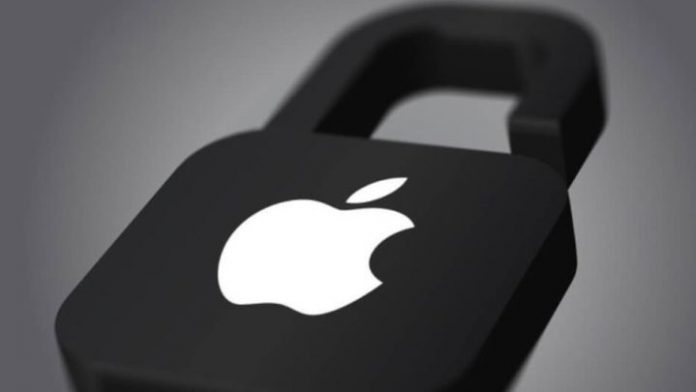 Apple: Normally, when Apple announces an emergency update for iPhone, it refers to the models that support the latest version of its iOS system. But from time to time it is the other Apple phones that need to be patched. And in this case, the security alert goes to those who still use iOS 12, not iOS 14 – or the future iOS 15.

Apple’s emergency update came out yesterday Monday, and it fixes up to three vulnerabilities that allowed the potential execution of arbitrary code, two of which, according to Apple, “may have been actively exploited.” To do so, simply go to Settings> General> Update. software, and Download and Install the update.

These are the three vulnerabilities and the iPhone and iPad models that must be updated:

– Description: A memory corruption issue in the ASN.1 decoder has been fixed by removing the vulnerable code.

– Impact: Malicious web content processing may lead to arbitrary code execution. Apple is aware of a report indicating that this issue may have been actively exploited.

– Description: A memory corruption issue has been fixed with improved status management.

Mettzer: How To Use It To Create Text Formatted In ABNT