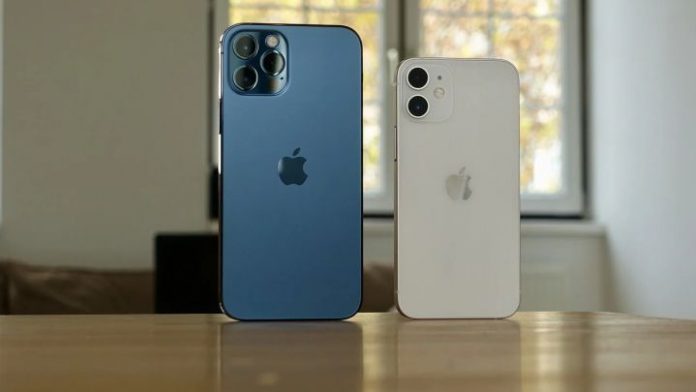 Apple: All operating systems have bugs, bugs and vulnerabilities, without exception. Another thing is that some are more popular by others and it is easier to find more or fewer victims. And it is that Apple has found a significant weakness in no less than two of its most popular operating systems. Luckily there is a solution and that is why we urge you to install the new security patch for iOS or MacOS.

A vulnerability in Apple operating systems

The bitten apple goes to great lengths to offer its users an operating system on the same level as the device they are buying. Good stability and energy efficiency, compatibility with different programs and a wide range of customization options and adjustments are the bases, but it is a fact that security is also needed.

And Apple is no exception and now, with the arrival of iOS 15, the firm has been forced to launch a new emergency patch to correct it. The truth is that some of the devices that need this patch are not compatible with the operating system, but they still need to be updated. These are: iPhone 5s, iPhone 6, iPhone 6 Plus, iPad Air, iPad mini 2, iPad mini 3, and iPod touch (6th generation) running iOS 12.5.5, along with Mac running macOS. Katherine

This is not something new, and it is common for software companies to make improvements the day they launch new software. As confirmed by TechRadar, the Cupertino company has also launched new features to improve security against spyware that also affects their devices. And it is that the deficiencies have been found that fully affected the privileges of the kernel, a very important part of the software through which the different files can be accessed. Therefore, the best thing you can do at this time is to take a look at your Mac, iPhone and iPad and thus verify that your terminal is safe by installing the newest version of the operating system.

Huawei ‘Google’: How to use Petal Search on your phone?