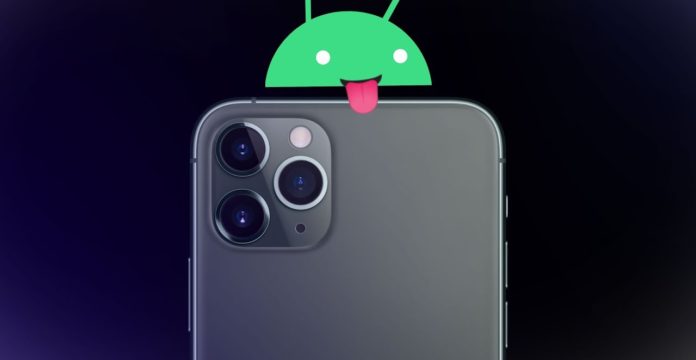 One of the most important things for smartphone users is the battery life of the phones. After all, regardless of the features, a smartphone that requires plugging every few hours is not a phone that anyone would prefer.

Companies that produce thousands of pounds of flagship phones such as Apple and Samsung also make different advertisements at this point. After all, we all want phones to charge until we get home in the evening, which means several hours of intensive use.

The entire video was shot in one go, and shooting such a long video without errors is a job in itself. The device used for this work is an iPhone 11. The phone, which uses only its own battery for the whole time, also shows how ambitious this area is.

We need to rely on Apple’s promise that the production, which can be a 10-part series from 45 minutes on Netflix, if supported by various other shooting techniques, was shot with the iPhone 11 Pro.

It is certain that a story was told in the production, but to be honest Apple did not explain this scenario and we did not watch the whole shot. Lastly – the spoiler – only one person moves, and the rest look like sculptures, but we don’t have much idea of ​​what’s going on in between. You can watch the production below.

Drake: the mother of her child meets … Pope Francis!

Tunisia’s lawyer Kais Saied elected president with more than 75%, according...

What are the diplomas of CEOs and founders of technology companies?