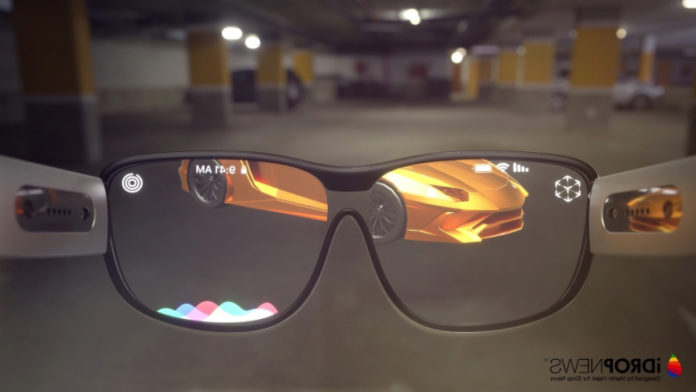 It has been known for some time that Apple, one of the giants of the technology world, is working on smart augmented reality glasses. According to a new report, Apple will take this glasses off in 2022. According to the sources in the industry, Taiwanese manufacturer has already started to speed up the production of optical components of the glasses.

Release date 2022
A report in The Information claimed that Apple will release the augmented reality and virtual reality title title in 2022. In 2023, a pair of smart augmented reality glasses could follow this title. Later, Mark Gurman from Bloomberg confirmed this information and even said the title could be released in 2021.

Although there is no clear information about the glasses at the moment, it is said to be similar to Oculus Quest with its high resolution screen and lightweight design that allows it to be worn comfortably. It is estimated that Apple could contact the developers in early 2021 to gather support for the new device.

The company is expected to work on smart augmented reality glasses designed to be worn all day after this title. It is said that the design of the glasses will be quite similar to the currently existing glasses, but will have thicker frames due to the augmented reality technology it will contain.

Of course, let us remind you that these dates we mentioned in the news are not yet exact dates. These dates may be postponed to later dates, especially due to the negative impact of the coronavirus in the economy and technology companies. Information from the industry and patent applications show that this glasses will come out sooner or later.

Is Samsung all-in-one worth it? see prices

Harry and Meghan Markle renounce a leading role in the British...