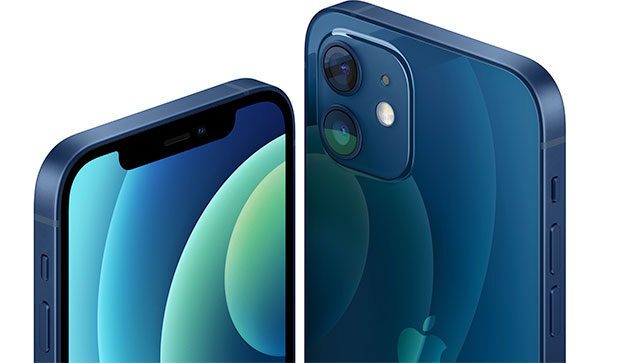 It is said that things have not been going well for the iPhone 12 mini, which Apple introduced in October. In an analysis made at the beginning of February, it was stated that the company had increased the production capacity to 11 million. According to Nikkei, Apple has once again decided to reduce capacity in the production of the iPhone 12 mini.

According to the latest analysis, Apple plans to reduce capacity by 20 percent across iPhone production. It is said that the model that will be most affected by this scythe will be the iPhone 12 mini.

It is stated that Apple plans to produce 75 million iPhones in the first half of the year. In previous analyzes, the total production number of the company was predicted to be 96 million. Although the company plans to produce fewer iPhones, it should be noted that the new number is more than the number of iPhones produced in the first half of 2020.

Although Apple seems to not get what it expects with the iPhone 12 mini, it is said that the company has not stopped releasing the iPhone 13 mini. It is necessary to wait for autumn to see the correctness of this prediction.