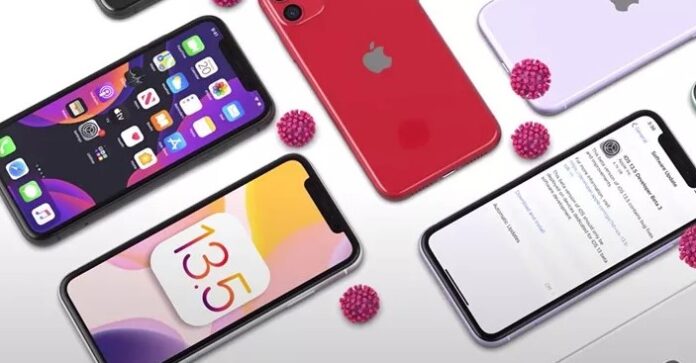 iOS 13.5 App Store app access error fixed
With the iOS 13.5 error that appeared recently, most users had trouble accessing App Store apps. Some users who made the new update stated that they could not access many applications such as WhatsApp and YouTube.

Users who wanted to open the application affected by the error were seeing the iOS system error message before them. It was included in the warning that the application should be purchased through the App Store to access the relevant application, including free applications.

Apple officially made a statement today about the issue and announced that this problem, which is probably due to the Family Sharing system, has been resolved. The bug, which is resolved before any additional iOS updates are released, will remove most users’ stress and return to daily use.

EXO MEETS WITH RYAN REYNOLDS AND ALL THE ELENCO OF NETFLIX...

All about Call of Duty Black Ops Cold War: multiplayer

Asis CT rationalizes world cities with the technologies it develops