Anyone who has a Mac computer equipped with Apple’s new M1 processor may have noticed a somewhat inconvenient flaw when connecting super or ultra-wide monitors to their devices. Some users have reported that the system does not recognize some higher resolutions even though their displays support it.

Now, the Cupertino giant has made it clear that it is aware of this flaw and that it is already working on a fix for this, which will come through a future update of the operating system for its computers. On its support page, Apple explained the flaw and reported that “it is aware of this problem” and highlighted that the “resolution is planned for a future update of macOS”. 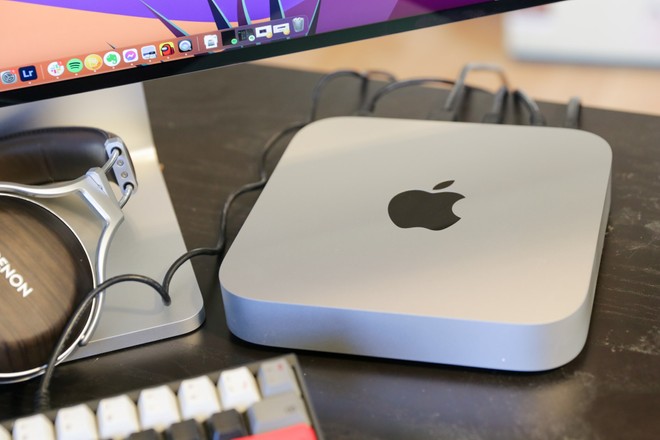 However, Apple has not specified which version of MacOS Big Sur or when this fix will be available to its users, but it is likely that it will already arrive on Macs equipped with the M1 processor with the stable version of macOS Big Sur 11.2, which has already has been included in the Beta testing program for Apple app developers.

It is important to highlight that, by default, the external monitors configuration panel shows only the most suitable resolutions for each display, but it is possible to check all the options available for the hardware in the system preferences, when navigating between the options within “Displays ”.