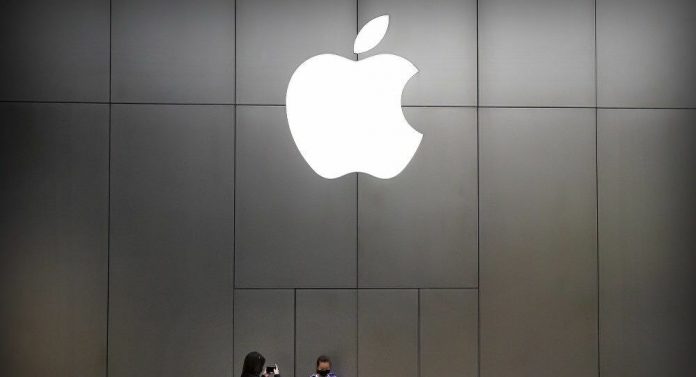 Apple announced several new and updated features for people with disabilities during the week. Starting May 20, customers can use the new SignTime sign language interpreter service to communicate with AppleCare and retail customer service via web browsers. Later this year, software updates will be available for iOS, watchOS and iPadOS, as well as advanced options for Assistive Touch, VoiceOver, hearing aid support and background sounds.

The new SignTime service is first available in the USA, UK and France; Offers remote translator access for American Sign Language, British Sign Language, and French Sign Language. People can also use the service in Apple stores to get translation service without prior reservation. This could potentially avoid the hassle of dealing with an interpreter in a short time frame.

People with extremity differences will be able to use Assistive Touch in watchOS, which will allow them to use the Apple Watch without touching the screen. Apple hasn’t clarified which Apple Watch models this will work for. Apple says the Apple Watch is able to detect muscle movement and tendon activity through its built-in sensors, allowing users to control a cursor on the watch screen, answer calls, access notifications, and do more by making various gestures and gestures.

iPadOS will support third-party eye trackers, allowing people with low mobility to move a cursor with their gaze and perform actions by making eye contact instead of touching the screen.

VoiceOver, Apple’s built-in screen reader, will be updated to include more detail in images. According to Apple, this feature will allow people to navigate through images with tables of text and data by rows and columns, and to identify people and objects in images. People will also be able to add image descriptions with Markup.

Apple plans to develop its Made for iPhone hearing aids program by supporting bidirectional hearing aids. Additionally, users will be able to upload hearing test results to Headphone Layouts to more easily customize how the feature amplifies sounds and adjusts different frequencies.

Apple offers Background Sounds for people with neurological diversity (or those who like white noise) that can be combined with other sound and system sounds. There will be “balanced, bright or dark noises as well as ocean, rain or current sounds” that will be played continuously and can be adjusted to mask distracting or overwhelming sounds.

Other features Apple plans later in the year include the ability to use mouth sounds like clicks or pops instead of using physical buttons, customization of screen and text size settings in separate apps, and new Memoji options enriched with cochlear implants, oxygen tubes and soft helmets.

Companies big and small have always had a wide range of action to make their products accessible, but Apple has often been a leader in this area. We hope these updates symbolize a continuing commitment to design with people with disabilities in mind.