Home Tech Apple: Products Left For Repair Will Not Be Taken Until Stores Are... 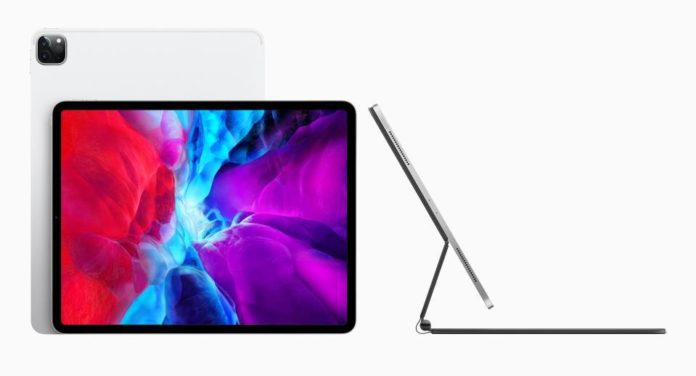 Apple gave unpleasant news to its customers who left iPhone, iPad, Mac and other products to Apple Stores for repairs yesterday. Apple, which shut down all Apple Stores outside of China due to coronavirus, said that the products left for repair cannot be recovered until the stores are reopened.

The impact of the new deadly coronavirus (COVID-19), which has spread around the world and has killed 11.399 people until now, has continued to affect the technology industry. Apple announced that it closed all Apple Stores except China on March 14, and made another announcement about its stores.

The company had given its customers 2 days to get back the products that were given for repair after closing Apple Stores. This period has expired last Tuesday, and according to Apple’s Business Insider, users who have left their devices for repair must wait until Apple Stores reopen.

It is uncertain whether it will open on March 27
“We tried everything so that people can turn their products back to them,” said the Apple spokesperson, who for some reason did not come to buy the product in the repair before the stores closed, and said that their products remained in their stores.

Apple notifies the nearest Apple Store to return a product that is normally repaired to its owner. During the coronavirus crisis, customers were contacted for this and a refund was attempted.

It was said that Apple Stores will reopen on March 27 in the first place. However, the company’s website has a tape saying that the US and other stores will remain closed until “a new notice” made March 27 suspicious. The only place where the company will not close its stores is the Greater China region, including Hong Kong, Macau and Taiwan.

Apple announced that it canceled the annual Worldwide Developers Conference (WDC) event held 1 week ago. “The current state of health required us to create a new WWDC 2020 format, which offers an online opening speech and a full schedule with sessions, and provides a great learning experience for our developer community around the world. We’ll share all the details in the coming weeks.”

Falcon and the Winter Soldier, most watched trailer record