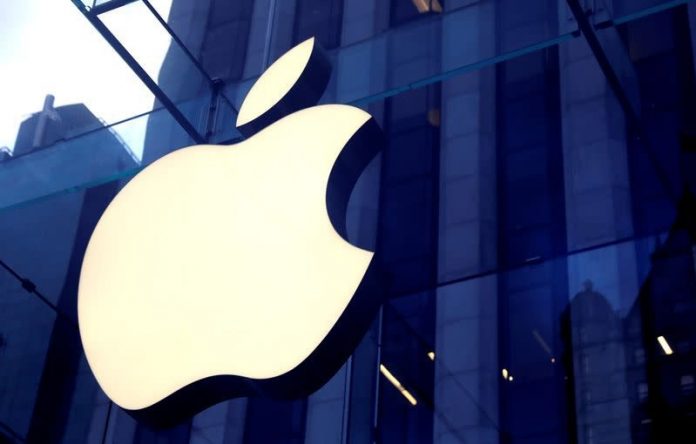 One-time notifications require the user to ask for permission before monitoring other companies’ activities on their apps and websites. Digital advertising industry experts say the warning could cause many users to refuse consent. Apple had included the announcement of Apple privacy statement last June. However, it postponed the change in September to allow time for digital advertising. Some developers are currently using this system on a voluntary basis.

Apple also announced that it provides developers with alternative advertising tools before the change. One of the tools will appeal to advertisers who run app download ads. This will allow them to see how many people downloaded the application from the ad campaign without giving information about the users. Another tool called custom click management will be activated when the user clicks on an ad from within the application. Thus, it will make the necessary determination before reaching the data about the user.

The tools are mostly intended to be used by software developers. However, Apple added a lot of details about Apple privacy statement to one of its consumer privacy guides on Wednesday.