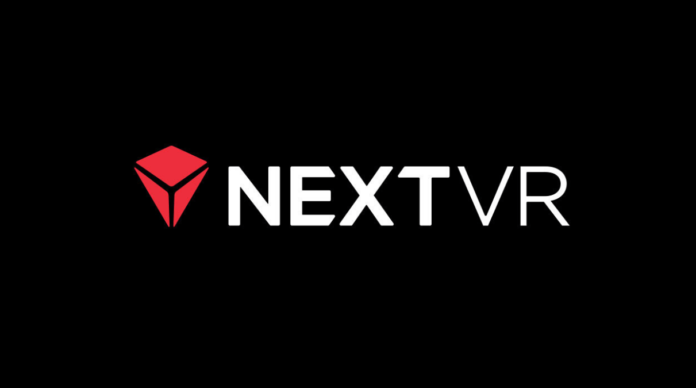 Apple, which also bought the Voysis initiative, which focused on artificial intelligence technologies 2 days ago after Dark Sky, is with the 3rd purchase in the last 1 week.

According to a report shared by 9to5mac, Apple started negotiations to purchase NextVR, an initiative focused on live virtual reality broadcasts. According to shared information, Apple reviewed $ 100 million for NextVR, founded in 2009 in Los Angeles.

Focusing on providing concert and sports competitions to users in the form of 360 degree live virtual reality broadcasts, NextVR is one of the important players of the virtual reality market.

With the acquisition of NextVR, Apple’s work on virtual and augmented reality will accelerate. But let’s add that the purchase agreement has not been completed at the moment.

Upon completion of the purchase agreement, NextVR team will join Apple. It should be noted that Apple and NextVR have not shared any explanation so far. We will convey the developments on the subject to you.

What is Incognito Mode of Google Maps