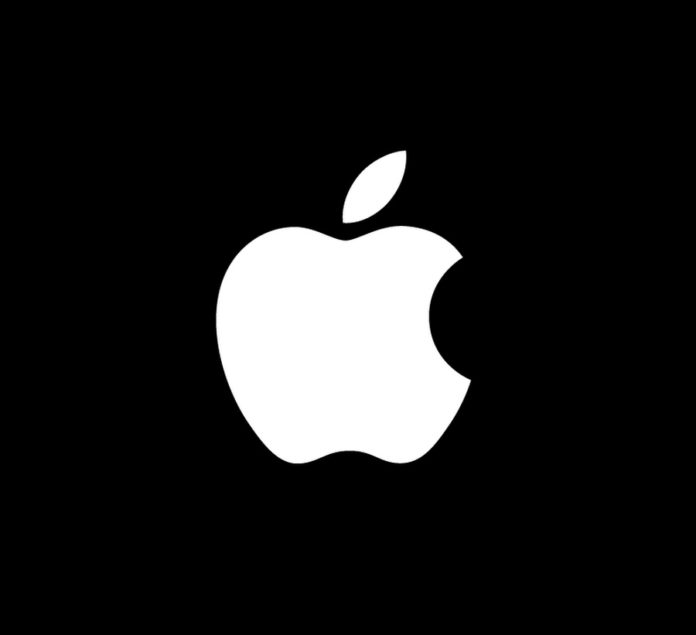 Apple, one of the technology companies that struggle the most against COVID-19, is also one of the companies most affected by the epidemic. Deidre O’Brien, vice president of Apple’s retail division, said they plan to reopen many Apple Stores in May.

Noting that the coronavirus outbreak would have failed to reach the revenue target in the second quarter of 2020, Apple had to delay the mass production of iPhone 12 by one month, according to a statement made last March.

The company, which took a series of measures to prevent the spread of the epidemic, closed all 458 stores outside of China and switched from home to work at other offices worldwide, including Apple Park.

Apple closed all 458 stores outside China as part of coronavirus measures
In March, Deidre O’Brien, vice president of the company’s retail division, said Apple planned to open some stores worldwide in the first half of April. The company opened a store in South Korea only after this announcement. Apart from this, there is no App Store that removes shutters again.

According to information quoted by Bloomberg, O’Brien quoted “We continue to analyze the course of the epidemic everywhere and hope to open many more stores in May,” in the weekly information video that Apple sends to its employees.

Meanwhile, MacRumors stated that the US technology giant is aiming to open many stores in North America until mid-June, based on a source close to Apple. Some states in the US have begun to relax social isolation rules and allow businesses to reopen, while some states have decided to continue implementing measures unchanged.

Currently, all Apple stores (except one store in South Korea), except mainland China, have been closed since March 14. Cupertinolu company, which has been providing support to users over the internet and over the phone since then, hopes to return to its routine in the short term and open its worldwide stores.

How To Sign, Edit And Fill A PDF From Mobile