Home News Apple Plans to Move 20 Percent of iPhone Production in China to... 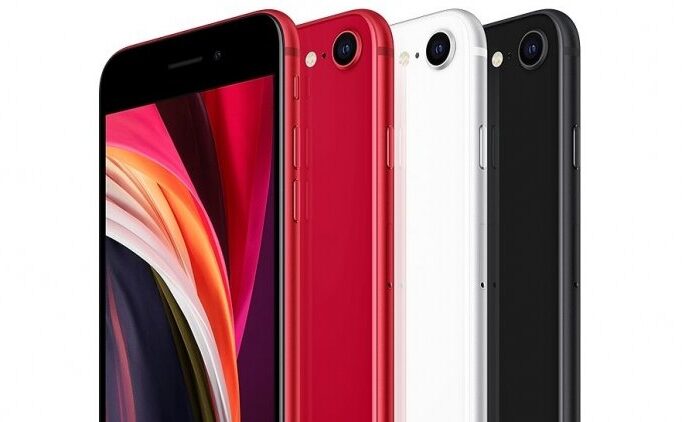 Apple, one of the world’s largest technology companies, plans to shift 20 percent of its iPhone production in China to India in the next five years. According to the Indian authorities, most of the production, which will total $ 40 billion, will be for export purposes.

News that Apple is planning to move its production facilities from China to India has been busy the public since 2018. Increased tension due to the trade war between the USA and China was the most important factor for the company of Cupertino to come up with this plan.

Today, Apple has been interviewing officials from the Indian government for the past year and a half to move 20 percent of its production in China to India over the next five years, according to the Indian-based Economic Times newspaper .

The news writes that the U.S. company’s iPhone production in India will create a volume of $ 40 billion . “We expect Apple to produce a $ 40 billion smartphone mostly for export, mostly through manufacturers such as Wistron and Foxconn , ” a senior government official speaking to the newspaper said .

If this plan is realized, Apple will become India’s largest exporter. As we have already reported , the technology giant in Cupertino plans to manufacture the new AirPods model in Taiwan to diversify the supply chain and reduce the impact of the new coronavirus outbreak in China . This includes the upcoming 13-inch MacBook Pro, new iPads, Apple Watch Series 6 and other devices. Under all these efforts lies Apple’s desire to reduce its dependence on China .

In late 2018, Reuters stated that Taiwanese Foxconn , the world’s largest iPhone manufacturer, will use facilities in Sriperumbudur, in Tamil Nadu, the southern state of India.

The province’s Industry Minister, MC Sampath, said these facilities were already used for the production of Xiaomi phones , but sources close to the company of Tayanli said Foxconn would invest $ 356 million in iPhone production and provide 25,000 jobs in the region.

The Indian government has launched an incentive program called PLI, specifically to encourage foreign companies for export to produce in India. According to the Economic Times, Apple is considering applying officially to take advantage of the program next week. In case of new developments regarding the subject, we will continue to inform you.

Estimated When The Corona Virus Outbreak Will End