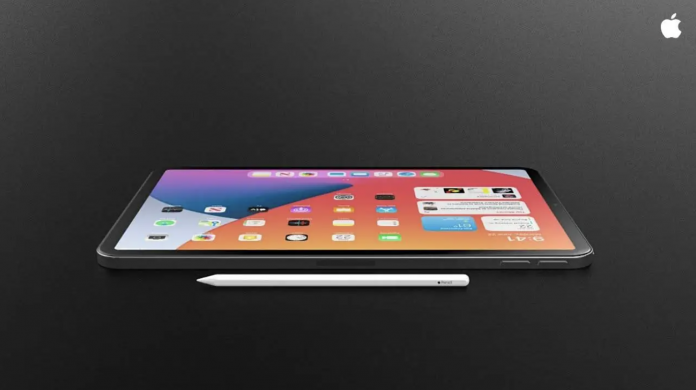 With the leaks that emerged today, it has become clear that the iPad mini 6 model will have Apple Pencil 2 support.

Twitter user Majin Bu shared some details about the iPad mini 6, which is expected to be introduced soon. According to leaks, the new iPad mini will have Apple Pencil support.

iPad mini 6, which many users are eagerly waiting for, will be presented to users with its different design and new features.

According to the information leaked by Ming-Chi Kuo, the iPad mini 6 model will come with the A15 Bionic processor to be used in the iPhone 13 series. 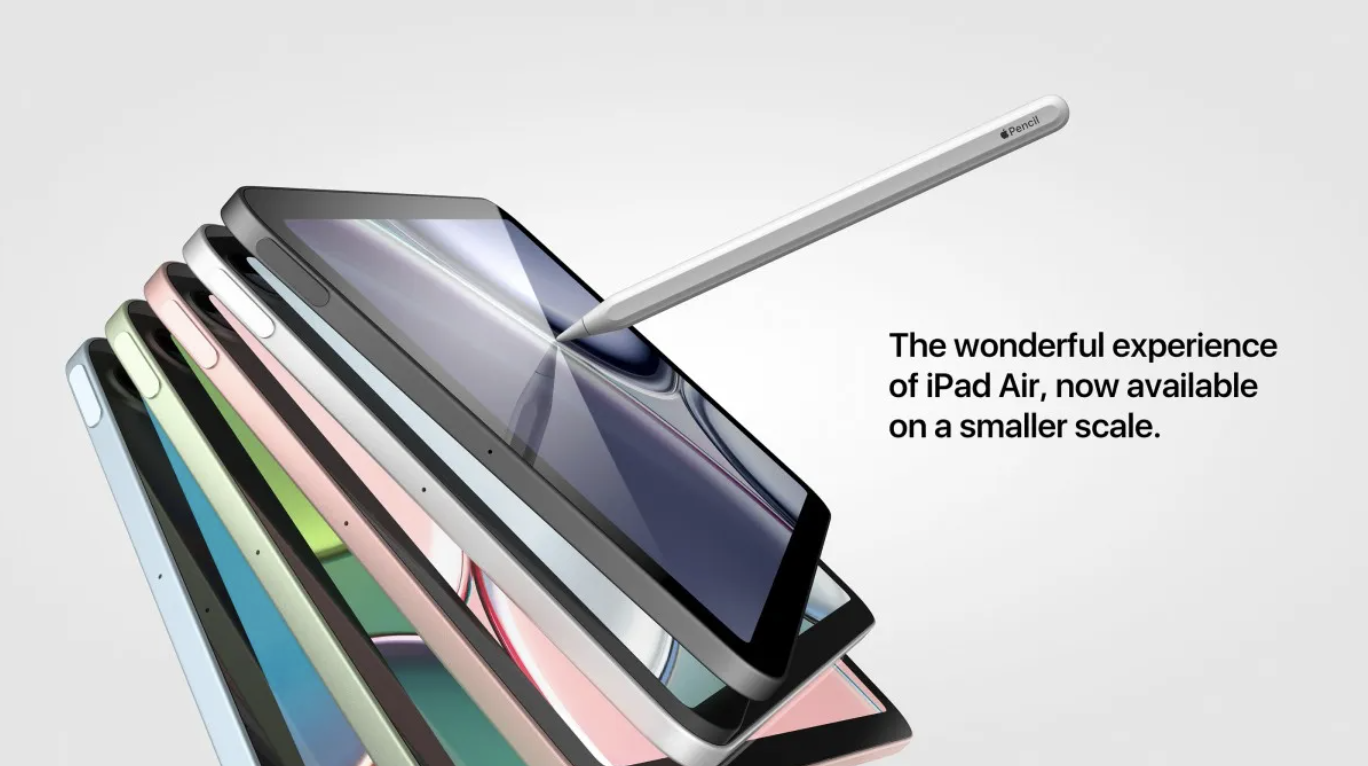 The iPad mini 6, which is known to have angular edges, will appear with an iPad Air-like design. The company, which changed the location of the volume buttons for Apple Pencil placement, positioned it opposite the on / off key.

The leaked price list of the new model is as follows;