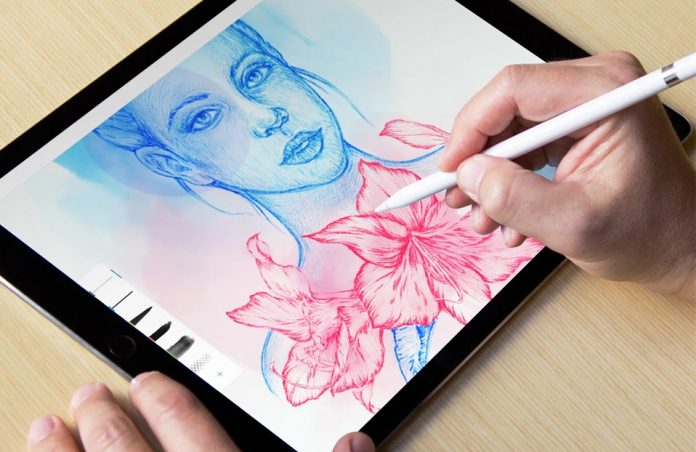 A little while before we met with the new generation iPad Pro 2021, the special digital pen of the tablet, Apple Pencil, was leaked to the internet. Although the renewed pen is visually indistinguishable from older generations, of course it contains some minor changes.

For now, it remains unclear when the iPad Pro 2021 will be released. While Apple has not made any statements on this issue, various reports claim that the device may go on sale this month. In support of these allegations, recent leaks related to the device continue to appear repeatedly. The last leak shows us what the special pen of the tablet will look like.

Apple Pencil has been redesigned for iPad Pro 2021

One of the most important accessories of the awaited device has emerged in a short time before the renewed iPad Pro 2021 is presented to the consumer! According to the photo shared by the technology agent named Mr White on his Twitter account, Apple Pencil will meet with its user in its new form.

The new Apple Pencil, specially designed for the iPad Pro (2021), does not seem to change much compared to its past versions at first glance. However, looking carefully, the pencil has a brighter surface than the old versions. It also seems larger in size. In addition, the pen tips prepared to be changed against wear and tear were also enlarged in the same way.

Considering that many professional illustrators today perform their works on iPad devices; It’s not unusual for Apple to show weight for digital pens. In addition to the resulting visual changes, the pen is thought to have been technically improved, although it is not disclosed for now. It is anticipated that improvements have been made in issues such as pressure and handling.

Windows 11: Why Was Amazon Chosen Over Google For Android App...