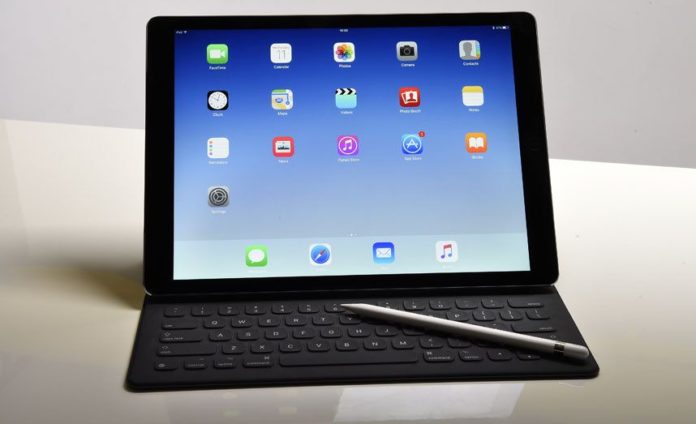 Apple’s new item to be released this year Apple Pencil’ın patents emerged. According to patents, the new pen can have a camera, microphone and biometric sensor with a touch pad.

United States patent and trademark registration of the patent application to the regulator Apple, the new touch pen came up. But according to reports, Apple’s new item, Apple Pencil, will not only have a touch pad.

Apple’s patent application includes information that the touch sensor on the pen can detect many movements, such as double-touch and triple-touch. It is expected that users will have greater ease of drawing and working with the new touchpad added to Apple Pencil.

Apple can place cameras, microphones and biometric sensors in Apple Pencil:
According to the information in the patent of the new Apple Pencil, the pen will have a touch pad and a system that can detect unwanted touches. But one of the most interesting aspects of Apple Pencil is coming now.

Apple appears to have put every kind of technology it can put into Apple Pencil in its patent application. These include the processor, memory, power input, several sensors, communication interfaces, data connections, power connections, input / output connections, microphone, on / off switch, biometric sensor, camera and many more.

Will Apple’s new stylus be part of the iPhone? Although there are rumors like this every year, we can say that this is possible because we expect big changes from 2020 iPhones. Perhaps the new iPhone models will be sold together with Apple Pencil as expected for a long time.

So it is not yet clear that Apple Pencil will have a microphone, camera or biometric sensor. However, it is not known whether it will have a touch pad. Because the features mentioned are in a patent and the technologies in the patents are not generally reflected in the devices we see in real life.

Economist Warns: Did the Decline Process Begin in Bitcoin?

You can be hacked in seconds! Here is that WhatsApp scam