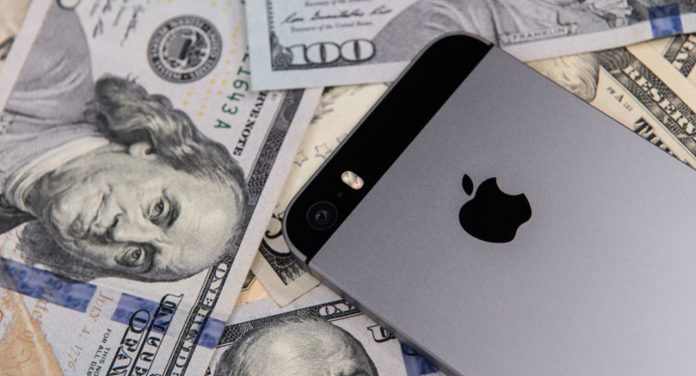 Apple decided to settle with a customer whose privacy he violated. US technology giant Apple paid millions of dollars in compensation.

Our technology products, by their very nature, break down frequently. Unfortunately, we need various technical services for these devices that we cannot repair on our own. However, this situation, which is the right move to take, brings different problems with it.

At the beginning of these problems is entrusting our electronics, which contain our private information, to people we do not know. Although the policies of the companies to prevent this are dead, this is not always the case. Images of the woman who took her phone to Apple service in 2016 were published on the internet.

It happened in California in 2016. The young woman, 21, who was then a student in Oregon, sent her iPhone to Apple for repair in 2016. From there it was sent to the repair center operated by Pegatron to be repaired. Waiting for her phone to be repaired, the young woman got the shock of her life instead.

Two Pegatron employees at the authorized service have committed one of the most important breaches of confidentiality in the repair facility. Two employees, who started to tamper with the phone, uploaded special images of the young woman to Facebook. The woman, who had emotional problems due to the incident, filed a lawsuit without wasting any time.

Not wanting the incident to escalate any further, Apple chose to make a deal with the victim in order to prevent damage to its name. The woman, who withdrew the $5 million lawsuit, signed a new agreement that would prevent her from talking about it, and got the money the company paid. It is not known exactly how much money the victim received, but it is estimated at more than 5 million. However, a problem on the insurance side caused the event to emerge.

“We take the privacy and security of our customers’ data very seriously and have a set of protocols to ensure data is protected throughout the repair process,” Apple said. When we learned of this appalling violation of our policies from one of our vendors in 2016, we took immediate action and have continued to strengthen our vendor protocols ever since.” said.

Pfizer, Who Gave Hope To The Whole World With A Vaccine