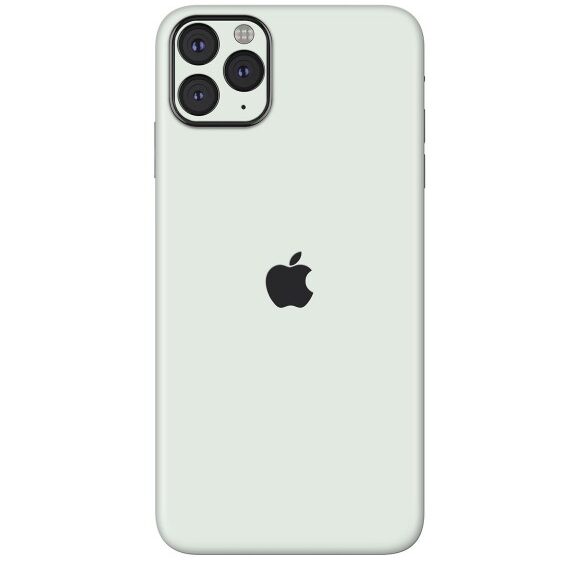 A new patent application by Apple showed that the company aims to create its logo on iPhones with a new laser-based method. With the new method, the logo will be created in a multi-layered manner and will contain different colors such as blue, green, yellow.

A new patent issued by the United States Patent and Trademark Office (PTO) shows that Apple intends to make a new trial for the logo on the back of iPhones. The new patent targets an indelible logo for the back cover of next-generation iPhones over time. A multi-layered design consisting of various colors is planned with the new laser-based method.

It is stated that the new method will offer a concept such as taking the current logo and moving it into the future. Of course, the method mentioned in the patent will be like a mixture of changing colors, not color stripes. If Apple wants to take the laser process one step further, the entire back surface may have a color-changing look just like some Huawei and Samsung phones.

Multi-layer logo inside the device:

As stated in the patent, logos on a case that is attached to the device from the outside usually disappear over time. With the new laser method, the multi-layered logo will be engraved inside the device. Although we cannot understand how it is yet, there will be two separate layers with different optical properties. This will give the icon a different look. Since the patent was black and white, it was not possible to visualize the replaceable colors.

Judging by the patent, the color of the entire region or the substantial outer surface of the electronic device may change with the marking. In one example, the icon largely covers the back of an electronic device. The patent states that this multilayer mark can be described by its colors and other optical properties.

In addition, elements such as color layers, optically dense layers, and colorants of the multilayer structure can be described in a characteristic color (for example, the device’s own color). The colors of the icon, the multi-layered structure and the various layers of the multi-layered structure can be characterized using a color model. Color range; It will include red, blue, yellow, green, purple and other colors.