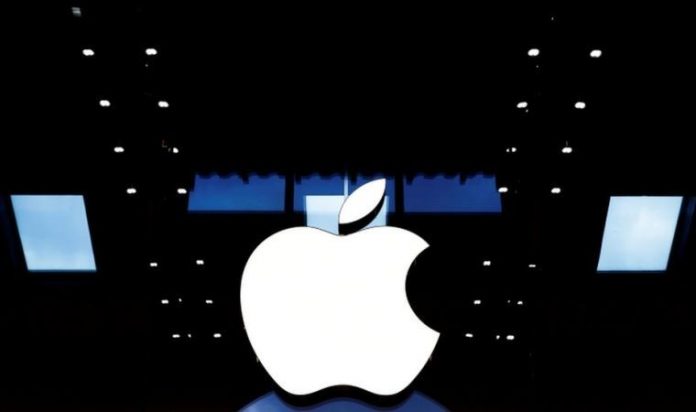 Apple was found guilty by a district court in the US state of Texas for infringing wireless communications patents on nearly all of its products. The lawsuit in question was filed by Apple, Smart Mobile, which claimed that 13 patents on products such as iPhone and iPad were infringed. It should be noted that this company is not actively operating.

According to the news of AppleInsider, almost all of the patents in question have a common feature. In addition, a significant portion of the patents were obtained as a continuation of a patent application filed in 1999.

At the heart of the patents are wireless communication systems and devices with voice and data communication capabilities. Devices that can dynamically switch between wireless networks and connect to a server to enhance their functionality are also covered by the patents.

The target of the lawsuit is Apple’s smart watch, as well as devices such as the iPhone and iPad. These products range from the iPhone 5s to the iPad Pro. The lawsuit also states that Apple’s wireless technologies such as TCP and MIMO are also patent infringers.

According to the lawsuit, Apple had knowledge of at least eight of these patents. The Cupertino-based company is also said to be aware of the patent applications filed by Smart Mobile since the second half of 2015. In this process, the company, which is trying to sell its patents to Apple, also wants a jury trial. Smart Mobile has also submitted claims such as compensation and sales ban.

Majority of The Apple Archive Content Removed from Copyright