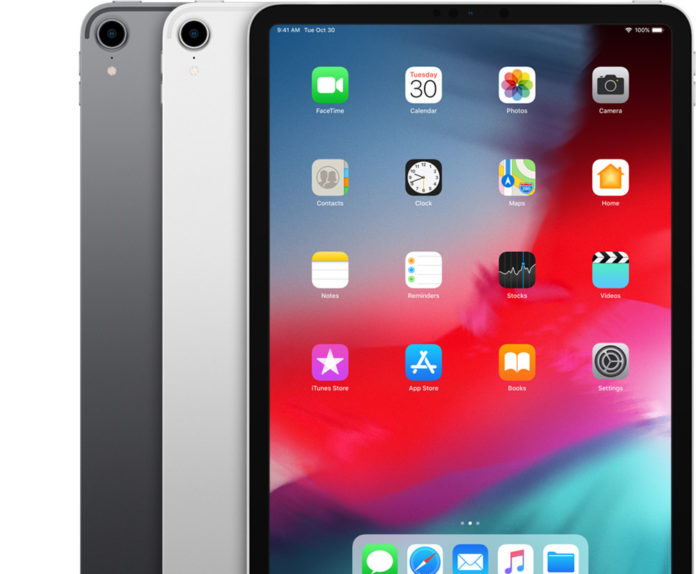 According to the report showing the sales success of the companies in the last quarter of 2019, Apple has increased with its new tablet while its competitors experienced a considerable decrease and ended the year as the best company in tablet sales.

In the last quarter of 2019, the smartphone company that made the most shipments appeared to be Apple. According to IDC data, the company, which sold 73.8 million iPhones in this period, achieved 7.9% growth compared to the previous year and made the iPhone XR model the most popular phone. The iPhone 11 series had a huge sales success in the European and US regions. This is not the only success Apple has achieved in the last quarter of 2019, according to new data.

According to a new report, Apple managed to maintain its leadership in the tablet business in the last quarter of last year. The company, which owes this success to the iPad 10.2-inch model, which it released on September 25, has achieved a considerable increase in this field as its competitors such as Huawei and Samsung have declined.

The iPad 10.2-inch model raised the company:
Apple’s tablet shipments in the last quarter of 2019 increased by 22.7% compared to the previous year, while Samsung’s shipments dropped by 7.4% and Huawei dropped by 2.8%. According to the IDC report, 65% of the company’s shipment success comes from the sales of the new iPad 10.2-inch model. This helped the company to increase its 29.6% stake in the previous year to 36.5%.

Apple’s success in the last quarter, as a confirmation of its success throughout the year, has managed to make the company the biggest tablet manufacturer of 2019.