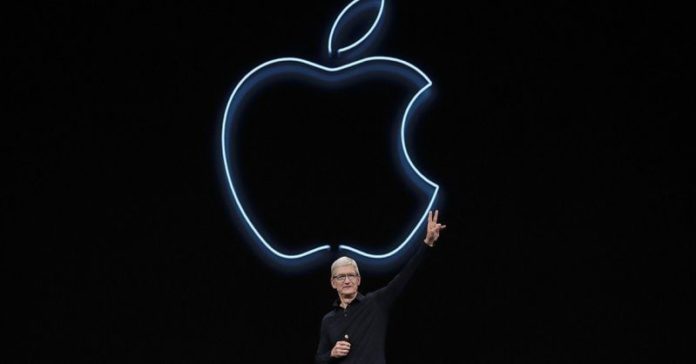 Apple paid the penalty for the case he lost 4 years ago on the grounds that VirnetX violated its intellectual property rights. Although the company objected to the court several times, the case ended against each time.

Winning the long-standing patent war with Apple, VirnetX announced today that Apple has paid them a total of $ 454 million. The ongoing patent dispute between VirnetX and Apple occurred as a result of the technology giant’s violation of VirnetX’s intellectual property in FaceTime.

As a result of the lawsuit, Apple was first ordered to pay $ 302 million in October 2016, but the company did not pay it. The penalty, which increased to 454 million dollars with interest and other costs in the past 4 years, was eventually paid to VirnetX. Apple objected to the courts several times in this process, but each time a decision was made in favor of VirnetX.

Apple wanted to file its latest appeal with the U.S. Supreme Court, but the Supreme Court refused to intervene in the case in February 2020. As a result of the lawsuit, it was decided that Apple violated the “key parts” of patents owned by VirnetX.

This Is Not The Only Case
The dispute between Apple and VirnetX is not just this case. In another case, it was again decided in favor of VirnetX and Apple was fined 502 million dollars, but this decision was partially turned down last year. Following this rejection, the case was sent to the lower courts to identify new damages.

Today, especially ideas are protected by patents and patent owners can file a lawsuit if companies use these patents without permission. Apple had repeatedly engaged in a patent war with its biggest rival, Samsung, in some, while Samsung had won.