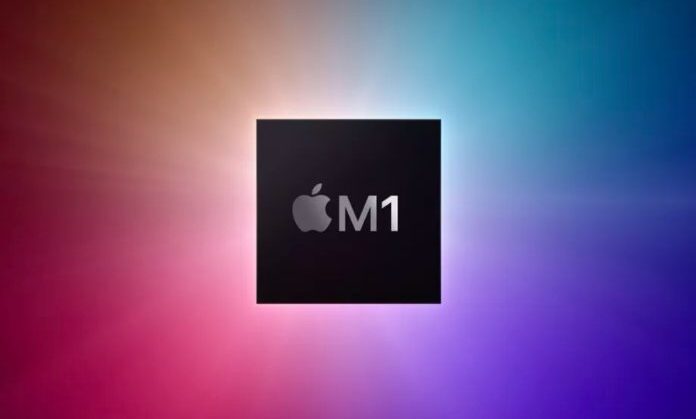 The first 5 nm chips have just begun to be used. However, companies seem to have already determined their future plans. According to the allegations; Apple placed an order to TSMC for the production of 3 and 4 nm chips. It is stated that Apple will buy most of the 3 nm chips that TSMC will produce in 2022.

According to the sources, these chips will be used in the processors of the iPad and MacBook. This means that at least another year will produce devices with chips of 5 nm or larger.

It is also among the information that TSMC started the certification process. Test production of 5 nm chips is expected to begin in 2021, and large-scale production by 2022.

According to the news; Apple will use 3 nm chips on MacBooks and iPads. However, it will not be a surprise that the company will benefit from this technology for processors to be installed on iPhones.