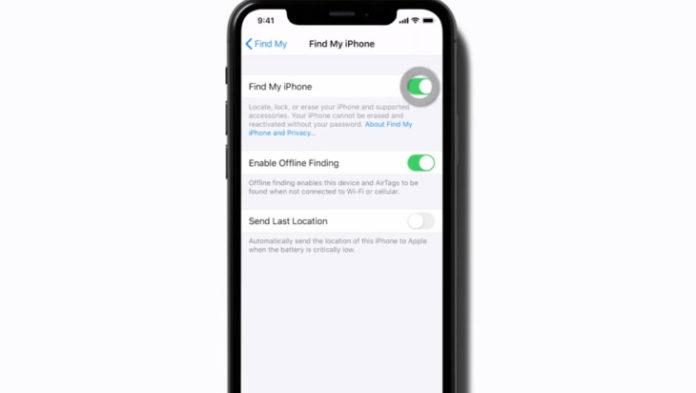 In November last year, a device named ‘AirTags’ was detected among the source codes of iOS 13.2. Since then, Apple has not even made a single comment about the product in question, accidentally endorsed AirTags in a video posted on YouTube.

US technology giant Apple, which is expected to introduce the new 4.7 inch iPhone SE 2 / iPhone 9 in the coming days, may come up with another very surprising product. There will be those who remember; Among the source codes of iOS 13.2 in November 2019, a new device called ‘AirTags’ was noticed. AirTags are known as small Bluetooth-connected devices that can be used to find lost devices.

TF Securities analyst Ming-Chi Kuo said earlier this year that the device will have a deep integration with Apple products and support Ultra Broadband (UWB) technology. Apple, which has not given any secret about AirTags until now, seems to have revealed its mysterious product in a new video published on its support page.

Screenshot from Apple’s video
The video, first seen by the blog site Appleosophy, shows a method to factory reset iPhone. We see the “Enable Offline Find” section under one of the mentioned methods, “Find My iPhone” option. The explanation below this option specifically mentions AirTags. Apple, who removed the video shortly afterwards, could not prevent screen shots.

However, we don’t have any information about when Apple will officially release the new Bluetooth accessory, but Kuo recently claimed that AirTags will be one of the products planned to be released in the first half of this year with the iPhone 9.

The Last Dance is on the agenda with alleged lies

Are Central Banks Competing with Bitcoin (BTC) and Libra?