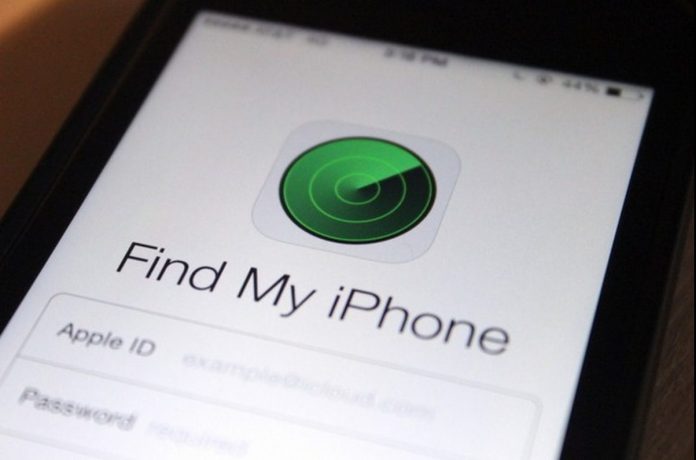 It will be possible to see a symbol “Works with Apple Finder” on the packaging of devices that support the Find application. Users will be able to add devices via the Objects tab in the application.

While tracking through Find, users see the device or accessory they are looking for on the map interface. It is also possible to make the device sound to make it easier to find. Lost Mode locks the device that cannot be found to the user’s Apple ID and prevents it from being used by anyone else.

The company announced at WWDC 2020 that it will open the Find application to third-party developers. However, when 2020 ended, concrete steps were not taken regarding this announcement. Last weekend, the application named Find Certificate Assistant took its place in the App Store. The application in question allows manufacturers with an MFi (Made for iPhone) license to test their devices on the Find network.