Home Tech Apple One rival service from Google: What is Pixel Pass? 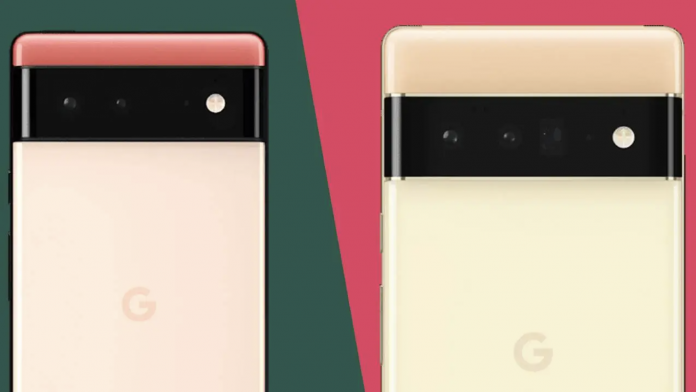 It turned out that Google is working for the Pixel Pass service, which it will launch as an Apple One competitor.

Google will rival the Apple One service, which was introduced by Apple last year and brings all subscription services under one roof. According to the leaked information, the company will associate the service, which it calls Pixel Pass, with Google Fi, which is offered to US users.

It is a competitor to Apple One, which offers affordable subscription service to users by combining iCloud, Arcade, TV+ and Apple Music platforms.

Famous technology analyst M. Brandon Lee tweeted about the Google Pixel 6 series and the Pixel Pass service that the company is expected to offer to users soon.

According to the screenshot in the tweet, customers will need to purchase a Pixel device to take advantage of the subscription service.

Pixel Pass subscribers will extend the warranty period of their Pixel 6 devices, as well as Google One, Play Pass and YouTube Premium services.

Although the details are not clear yet, it is estimated that the service will only be available to North American users. It will also make it easy to get a subscription via Google, the b or Google Fi.

The pricing of the Pixel Pass service and when it will be available are not yet known.