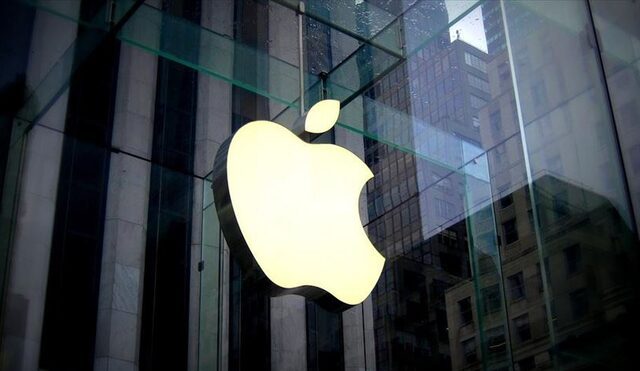 Apple is now obliged to offer native apps to Russian iPhone users during installation, thanks to the new law. According to the report of MacRumors, iPhones purchased in Russia initially show a list of Russian-made applications, thanks to a new law that came into force today.

It is stated that the new update is part of the standard iPhone setup process and appears after the user has selected other options such as allowing Location Services or App Analytics.

Before the list of a dozen apps is shown, users are greeted with a warning text saying “Continue to view available apps for download, in accordance with Russian legal requirements”.

Among the many applications on the list are various Yandex applications, an e-mail application from Mail.ru, a video live streaming service called OK Live and the popular Russian social network VK.

Here is how it looks in the actual setup. pic.twitter.com/QOUwwIGSnx

The new regulation comes in response to a law that first came into force in 2019 that requires manufacturers to pre-install Russian-made software on devices sold in the country. Following this arrangement, last month, Apple agreed to comply with the law by offering users the option to initially install Russian-made apps.

According to Reuters, the law is part of Russia’s attempt to gain greater control over the internet as well as reduce its dependence on foreign companies.

Reuters also states that Yandex and Mail.ru will benefit the most from the new law. However, a Russian official said in a statement last month that alternative apps will be included in this list if they are popular with users.

Apple has closed all its stores in France